Chris Yu, Head of Integrated Marketing Strategy, Innovation, & Technology, US Bank, chaired this year’s Effective Innovation category at the WARC Awards. Here, he writes why so much of the winning work targeted millennials and why this is such an effective strategy

We know millennials are crucial to marketers because of their collective size as a global cohort and resulting influence on society, culture, and business. Generation Y has been studied so closely, at least in the US, that at times we may feel as if there’s little left to learn about its members.

As marketers, we feel like we can recite their attitudes and behaviors by heart. We know they tend to be more comfortable with technology, more mobile-first, and more active on social media than older cohorts, even if the gap may have narrowed in some respects. And we know - or, at least, we think we know - about their views on work, spending, relationships, identity, and even political causes. Yet the debunking of popular myths about Gen Y has become as frequent an occupation of researchers as the attempt to glean new insights and trumpet the results. The debate about what truly distinguishes millennials from other groups can suck the oxygen out of a room in seconds, because meaningful analysis is a rare commodity.

Yet this impasse is exactly why it’s exciting to see new ideas succeed when it comes to engaging millennials. Advocacy with Gen Y’s many collectivities faces daunting challenges. We hardly need reminders like the example of Pepsi’s retracted spot with Kendall Jenner to understand how easy it is to go astray in the search for an authentic connection with younger communities. So, persuading these communities to invest their influence on your behalf is an acid test of a marketing team’s preparation and ingenuity.

These were some of the issues in play as my colleagues and I on the jury panel of the 2018 WARC Effective Innovation Awards reviewed this year’s submissions. Not every entry in the competition focused on Gen Y, but several of those that did stood out from the crowd. Each of these campaigns questioned and reframed prevailing assumptions about its target audience from an original perspective. The teams responsible for these initiatives discovered previously untapped moments of truth that helped expand their campaigns’ reach organically, through millennials’ overlapping networks of direct and indirect influence.

We take for granted that younger adults are the leading consumers of emerging forms of social content, for example attributing the rise of mobile video largely to their viewing preferences. Does their enthusiasm for new experiences, however, necessarily make these formats the best ways for millennials to communicate with non-millennials? This was the question that US agency 22squared sought to answer for the Ad Council’s “7-Second Resumes” campaign, which took the 2018 Innovation Grand Prix. 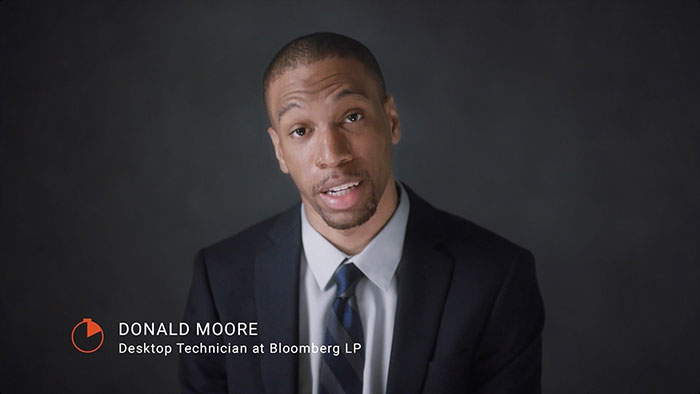 Using short-form videos uploaded to candidates’ LinkedIn profiles, the agency team helped millennials tell their own stories of how overcoming adversity prepared them for the workforce to hiring managers. Seizing the seven seconds of attention that recruiters generally give new resumes provided the candidates with an authentic, new voice. In the process, the team transformed the main behavioral obstacle to hiring less experienced job seekers into an opportunity. The results speak for themselves.

When belligerence over questions of identity is fueling nationalist movements in many countries, it takes courage and determination to understand Gen Y’s more inclusive social views and to tease out the implications for evolving content and business models. BBC Asian Network recognized in British-Asian millennials the key to reversing a multi-year trend of declining listenership. Rising to the challenge of programming compelling content for a multi-lingual, ethnically complex, and religiously diverse audience, BBC Asian Network’s creative team embarked on a “cultural audit” of British Asian station employees and public figures. Through interviews and content testing, the team arrived at a new remit for the station that reflects the hybridity of its listeners: “100% British. 100% Asian.” This position informed a reinvention of BBC Asian Network’s mission and brand from visual design to editorial decisions and even the vernacular speech of on-air voices. With the release of a powerful, two-minute film that could be shared on social media to announce its relaunch, BBC Asian Network sharply increased reach, share, and listening times over the next two years.

Working against the headwind of right-wing populism, Denmark’s left-wing Socialistisk Folkeparti (SF) needed a bold way to reconnect with voters. The SF team intuited that whenever Danish events receive media attention abroad, their sense of relevance at home increases. To achieve this “Boomerang Effect,” SF needed to reach Gen Y voters in other countries with a story about the Party that would ignite viral sharing in their circles, thus creating buzz in turn among young voters in Denmark. When then-candidate Trump in 2017 made a remark about the possibility of “nuking” Denmark, SF slyly responded by painting the upper half of his face on the side of a bus, with the rear wheels decorated to look like his eyeballs so they would roll as the bus moved. 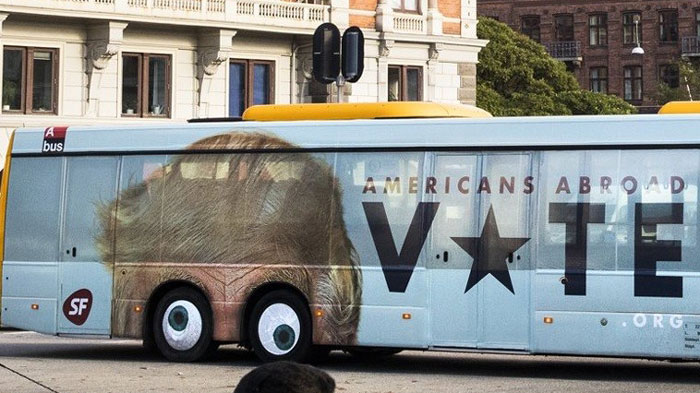 The image of the “Denmark vs. Trump” bus proved to be worth a lot more than a thousand words, as the campaign exceeded its targets for reach, voter intention, Party membership, and seats in the Danish government.

Each of these campaigns disrupted received ideas of how to engage millennials and what the value of doing so can be. Each demonstrated a clear grasp of Gen Y’s digitally native expectations without indulging in technical showboating. And each sets an inspiringly high bar for future WARC Awards submissions.

This article is taken from the WARC Innovation Strategy Report, which will be published in September. For more information, contact Lucy Aitken, Managing Editor - Case Studies: lucy.aitken@warc.com 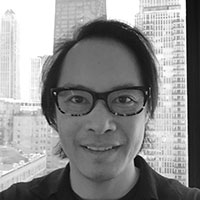