The DMA International ECHO Awards 2015 went live on warc.com last week. The awards are given to campaigns that have the power to change business. Each winner has the perfect combination of visionary strategy, compelling creative and breakthrough results. There were 64 case studies in total. Here are my highlights.

Pedigree, the pet care brand, made the world a happier place for dogs in New Zealand by creating a radio station, K9FM, specially designed to alleviate the loneliness and boredom experienced by home-alone dogs. The station played classical music for its calming effect on dogs and their owners were invited to call the station so they could directly interact with their home-bound hounds. This purpose-led and emotive approach worked: within 2 months of launch Pedigree sales hit a 3-year high. 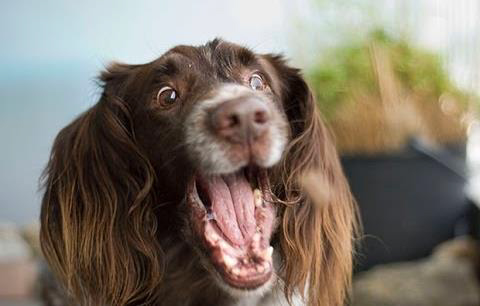 Volvo XC90, a mid-size luxury SUV, used virtual reality platform, Oculus Rift, to sell 1,927 luxury cars - online - in just 47 hours, even though the car didn’t actually exist. Targeting existing Volvo customers, and influencers, a virtual showroom was built where people could virtually test-drive the car. “We created an ecosystem of experiences, from personalized stories and outreach, to a virtual test drive to e-commerce - designed to create desire for a product that couldn't be physically experienced” wrote the authors of this case study. The communication campaign started many months before the actual launch, leveraging owned and earned channels, namely PR, social media and microsite. The case study demonstrates “a radical redefinition” of how people experience and buy cars. 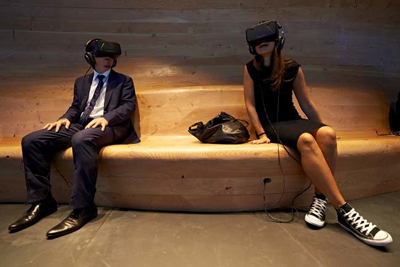 Yes, really. Coke Zero, a low-calorie version of Coca-Cola, used innovative and disruptive sampling techniques to grab the attention of the ever-distracted and elusive millennial audience in order to drive product trial and ultimately, sales. The campaign was launched during the NCAA Basketball Finals in Indianapolis. A massive 26-by-36 ft Drinkable Billboard was at the heart of the campaign. It served real ice-cold Coke Zero to thousands of fans in the stadium. Other innovations included a drinkable print ad that folded into a cup and a drinkable flyer which turned into straw. And it partnered with Shazam, the audio recognition app, to uniquely interact with millennials by synchronising dual-screen experience that allowed TV, radio and out-of-home to pour a Coke Zero directly into people's phones, in real-time. It’s complicated to explain! But read the case study – it’s very short. 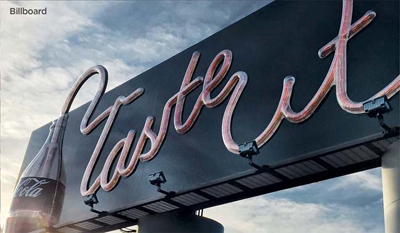 Plan Norway, a global charity, wanted to raise awareness among politicians and the general public about the brutal reality of child marriage. With just a small budget the charity launched a blog, written by a fictitious 12 year old girl who ‘blogged’ about her pending marriage to an older man. This stunt generated awareness, prompted outrage and fuelled earned PR. Further, it mobilised people to support a movement to #stopthewedding. The blog format was then used to highlight real stories of four child brides. Plan also tapped into occasion marketing: much of the activity occurred on the United Nation’s International Day of the Girl.

This B2B campaign for Vodafone Business Services in India shows how the brand implemented utility marketing to achieve its objective which was to position as a one-stop shop for telecom services. So it positioned itself as a service that could help businesses be ‘future ready’ by creating The Readiness Index Tool – a self-assessing comprehensive survey tool, specially designed to help key decision makers assess the status of their businesses. Email, webinars, social media and display were used to push the Future Ready Business philosophy. This led to double the number and quality of expected leads and helped change perception of the brand.

Fit2Me, from AstraZeneca, is a lifestyle management program that helps people with type 2 diabetes plan, track, and get information about their condition. It's designed so users can "custom-fit" their plan to their lifestyle, and, according to the authors of the case study “it's turning the "one-plan-fits-all" model right on its head”. This is a good illustration of brand as utility – it focusses on helping diabetes patients and does so with a personalised approach. The results were impressive with 1.2m visitors to its website and good feedback from users.

JC Decaux, the outdoor media company, wanted to reach a very niche, and busy, audience – the top 50 advertisers in Belgium. The task was to get them to pay attention to outdoor as a valuable medium and to secure a face to face meeting. So it employed stunt marketing tactics by mailing 50 major advertisers a screenshot of their billboard in Google Street View with a huge bill for the exposure. The stunt could have backfired but the cheeky approach captured the audiences’ attention - 32 advertisers responded immediate and overall 95% of the target group agreed to meet.

This case study for Stop Desahucios, a charity organisation, demonstrates clever use of ambient media. It used euro banknotes – as an advertising medium to raise awareness of homelessness in Spain. The charity produced a stamp that was freely available from its website and encouraged people to stamp their bank notes as a form of activism with the campaign hashtag and to share the stamped images on social networks. Two weeks after the campaign launch, the president presented the Second Chance Law which highlighted the situation with the evictions. 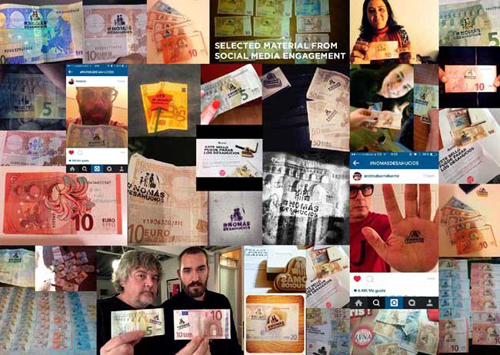