I’ve read many arguments against storytelling in advertising, the most common one being, “Most brands don’t have stories to tell.”

If you truly believe that storytelling in advertising should always be centred around just the brand, then you shouldn’t work in advertising. Every brand has a story to tell, just not always about itself.

There’s a time and a place to tell a story. I agree with the notion that not all advertising needs to or is meant to tell a story. But let’s not fool ourselves: advertising is selling. And there’s no greater way to sell than to make an emotional connection with people. Michael Scott in the hit US TV Series The Office, played by Steve Carrell, had a knack for emotionally connecting with people. He was the salesman who refused to sell or even to tell you what his product cost. He simply listened to your troubles, nodded silently, told you he knew how you felt, and promised to make your troubles go away.

Advertising and brand storytelling is like that. Instead of saying, “We know how you feel and we’re here for you”, it says, “This is what we believe in. This is what’s important to us. And this is what we value”. Then they leave it up to the consumer to decide whether they value it too. There’s no selling. That comes later.

In amongst this year’s WARC Prize for Asian Strategy winners, a few examples of brand storytelling jumped out and hit you so hard in the face that around the table we muttered, “Wish we’d worked on that” – the ultimate compliment from anyone working in the industry.

The evolution of a brand through its beliefs

The Vicks Touch of Care campaign that catapulted transgender activist Gauri Sawant to nationwide fame is an exemplary example of brand storytelling. 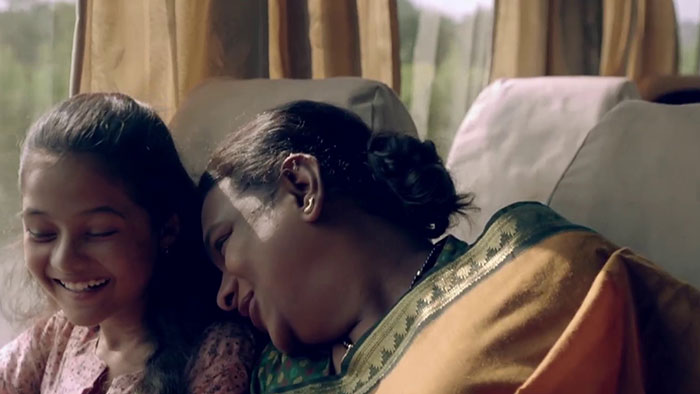 A market leader in India, Vicks wanted to be the choice of the current generation, not just something that handed down by parents. Vicks has always played in the territory of “families” – and as the brand was looking to evolve into something meaningful for the current and next generation, it reframed what family means in India.

Full disclosure: I was at Publicis Singapore during the conceptualisation and launch of this campaign. I stood in the middle of an excited crowd when the film was played for the agency, and you could feel a wave of pride surging through everyone. My respect for the creative team grew tenfold that day, for as an Indian, this piece of “advertising” struck an intensely deep chord.

The magic in the Touch of Care spot is the final few seconds. That punch to the gut when Gauri turns and walks away because that’s when you realise that she does what every mother does: putting on a strong face for her child as she deals with the weight of the world on her shoulders. But in Gauri’s case, that weight is five times what most mothers bear. The final shot of Gauri walking away from her child on an average day at school, barely holding herself together is an iconic part of the story.

Millennials ruin everything… except when they save industries

Seoul Dairy’s challenge to move their Grill Grill Cheese from the least purchased cheese in the market (0.6% market share) to growing sales by 400%+ could not have been achieved without storytelling.

Seoul Dairy’s unique challenge was solved by an incredible piece of advertising. To market outsiders, the humour might seem over the top. But to consumers in South Korea, especially the age segment Seoul Dairy was trying to reach – it hit the right spot. 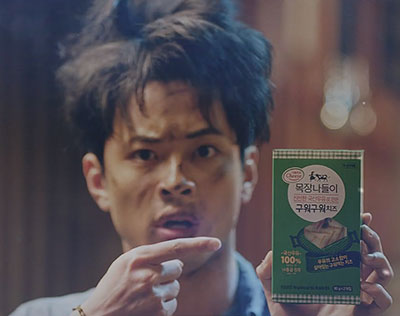 Like every other generation, the millennial generation in South Korea prides itself on doing things its own way. The story told in the spot is simple - challenging the notion that cheese can’t be part of the famous Korean BBQ meal, the fact that it’s going to go down badly with the older generation that likes the status quo… and that’s exactly why you should do it. Because if it tastes good, pairs well with the rest of the meal, what’s stopping you?

Asking a generation to challenge the status quo about the prized Korean BBQ, but not doing so in a confrontational manner (and risk it going down badly) but doing so in a humorous way took a special bit of magic, one which Seoul Dairy delivered.

No one watches 3-minute ads any more…

…Except when they’re as brilliant as Verena Sure's. I’ve worked in the healthcare industry for many years, and industry regulation often means that, as planners, we accept the fate of the final ad spot to be one that’s bland, overdone and destined to be an also-ran. 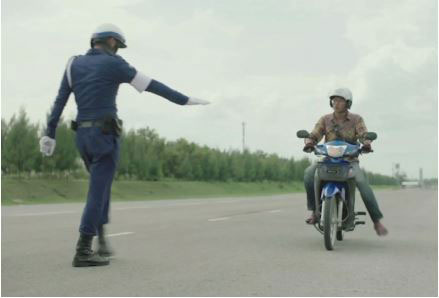 Humour in brand storytelling is a tricky space, especially in healthcare. Humour has a habit of falling flat. For Verena Sure however, the formula was perfect. Find a territory that your entire market can emotionally relate to. For Thailand, Verena Sure found that territory in the police’s unofficial checkpoints and their fussy behaviour there.

The second, create a strong link to your brand and the story. Verena Sure did that by using the police as a substitute for Verena Sure, unwilling to let any one carrying unhealthy food through to “belly” or “thigh” – shown as physical destinations being policed by that checkpoint.

And finally, the execution. Verena Sure picked talent that more than delivered. They felt as authentic as possible, and breaking the fourth wall at the end was just the cherry on top that left a lasting impact.

The formula? There is no formula

There is no formula for storytelling, there is only an expectation. From a brand’s point of view, one hopes that any effort in storytelling will help the viewer look at the brand in a different way, see it aligned to an ideal or a value, and leave a lasting impression in their minds. All these campaigns did just that, and then some. 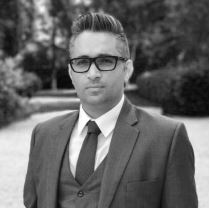