The May issue of Admap looks at data ethics. DuckDuckGo, an internet search engine, uses keyword-based advertising as its primary business model. This is in contrast to micro-targeting or behavioural advertising tactics favoured by others. The author outlines some actionable steps digital consumer-focused service companies can take to build a profitable and ethical business.

DuckDuckGo has been profitable using contextual advertising since 2014, without storing or sharing any personal information on people using our search engine. Keyword-based advertising is our primary business model. When you search on DuckDuckGo, we can show you an ad based on the keywords you type in. That’s it. And it works. 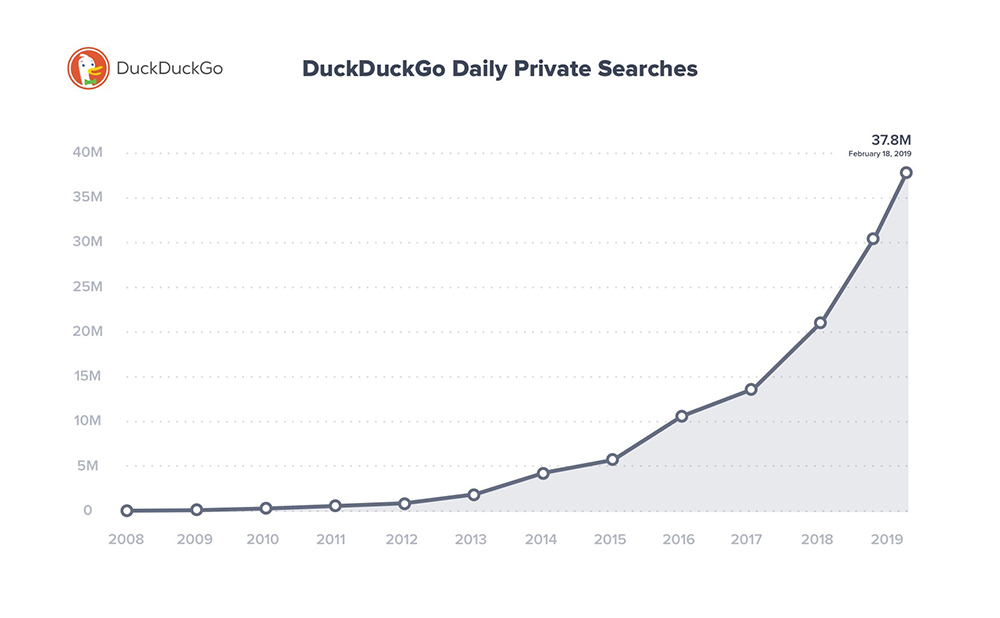 This how we make it work (and how other companies can, too).

DuckDuckGo is an internet privacy company that empowers consumers to seamlessly take control of their personal information online, without any trade-offs. Using the Internet shouldn’t make people feel like they are being watched, listened to, and monitored.

Eric Schmidt, former Google CEO and Chairman, famously said “Google’s policy on a lot of these things is to get right up to the creepy line, but not cross it.” But for most people, that line was crossed by Google, Facebook, and others long ago.

Unlike DuckDuckGo, their advertising system is based on tracking users, to enable hyper-targeting, which has many unintended consequences that have dominated the headlines in recent years, such as the ability for bad actors to use the system to influence elections, to exclude groups in a way that facilitates discrimination, and to expose peoples’ personal data to companies they have never even heard of.

But DuckDuckGo’s business model proves that invasive tracking is not the only way to run a profitable digital consumer-focused service company.

It is a choice to squeeze every last ounce of profit at the expense of privacy, democracy and society. Companies such as Google and Facebook could still be among the most profitable companies in the world without extensive tracking, and we’d all be better off.

What other companies can do

Here are a few actionable things companies can do to remain profitable without tracking consumers and eroding their privacy:

Our vision is to set a new standard of trust online. That’s why DuckDuckGo is a business that is already GDPR and CCPA-compliant. Our privacy policy is straightforward and doesn’t require a law degree to decipher.

The Internet shouldn't feel so creepy and getting the privacy you deserve online should be as simple as closing the blinds.

View all of Dax the Duck's Opinion posts 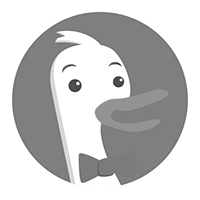