Sporting events are just starting to come back in some parts of the world – but in most places, crowds aren’t. In this iterative return to normalcy, fans are still asked to watch and cheer on their favorite teams from afar. And while tech has done well to connect friends and colleagues without skipping a beat, there remains a digital divide between fans and athletes that needs to be filled well before the stands can be.

In a live panel in May, “Talking Sport: A Pivot to Digital,” my colleague, Victor Knaap, CEO of MediaMonks, discussed the digital opportunity that stands before sports franchises and clubs today. “The tech is there. The audience is there. The ambassadors are there,” he said. “But with football (soccer in the US), games being such a strong product in itself, developing new ways of talking to the fans in the digital space has not been prioritized enough to live up to the full potential.”

But now, virtualized events are positioned to satiate fans’ craving for connection during what may be a long absence of live sporting events. Brands, particularly sports brands, are crucial to making these connections happen, bringing people together through personalized, interactive experiences. We’ve already seen this happen organically with athletes taking to livestreaming, playing digital versions of their respective games.

Often, brands treat mobile devices as they would a smaller TV screen, ignoring the variety of features unique to the platform, but that is starting to change in response to this unusual time. As a creative production company, we’ve been fortunate to bring sports content to life. We recently partnered with Intel® Studios and TV personality John Brenkus on Brenkus’ trademark, science-focused, in-app sports coverage, which launched in May, that serves up episodic AR content. Called Soul & Science, the app for Android and iOS immerses users in both traditional and extreme sports (and often little-known ones, like pogo stick jumping) and invites them to interact. 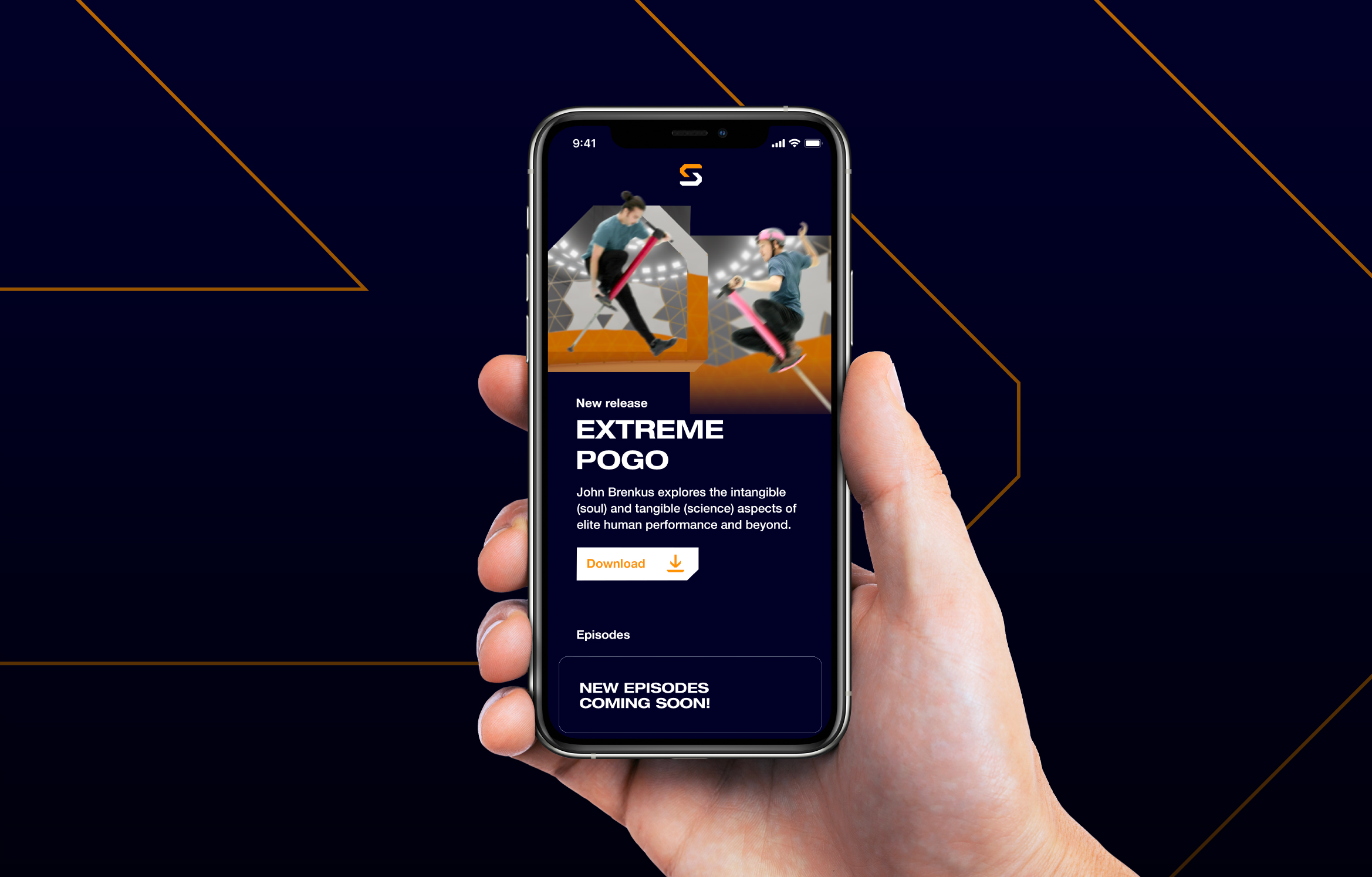 The show’s premise is to explain a variety of sports through science – for example, in the pogo jumping episode, consumers can discover how it works using overlay graphics, enabling them to see the air compress in the stick. Realistic 3D models also lend an air of tangibility.

The app is powered by volumetric 3D video. Produced at Intel Studios’ 10,000 square foot stage arrayed with cameras surrounding the subject, it allows viewers to get up close and personal, inspecting the content from every angle – literally – and makes it possible to portray scientific concepts in an accessible way.

Volumetric video lets fans carry a sports experience in their pocket, perhaps even transforming their coffee table into a basketball court through AR. In this way, the technology breaks the experience of spectatorship outside the confines of a TV screen or a broadcast schedule: fans can immerse themselves in the content whenever, wherever.

This level of immersion offers a profound opportunity for both live and recorded sports content. Even in the absence of live games, it's easy to see technology such as this being used to help baseball players, for example, walk fans through the experience of hitting a home run or making a spectacular catch.

Part of what makes sports so compelling are the stories behind the players, who fans come to identify with. Sponsorships are also important to those players’ livelihoods – and when COVID-19 put all athletes back on the bench, such investments couldn’t deliver. Influencer sponsorships can fill that breach, connecting athletes and fans during pandemic-altered seasons, and in the off season.

Brands will have to consider these new content streams into the next year as they reconsider and reallocate their event spend in 2020. Speaking to CNBC’s Squawk Box Asia, Michel de Rijk, CEO APAC at MediaMonks parent S4Capital, noted, “What you'll see in 2021 is a blend of the original plans that brands had scheduled, as well as learnings from changes in consumer behavior.”

We learned this through our partnership with Nike, when the brand sought to offer value to its customers while they sheltered in place. Together, we produced weekly livestream workouts. Led by the brand’s network of professional trainers and fueled through community-driven chat, the series demonstrates the power of building a community around respected figures in sports and fitness.

Even as sports fans are eager to get back into stadiums and gyms, they are approaching digital solutions with an open mind, building new user behaviors as they shelter in place.

Organizations, meanwhile, can see that younger audiences in particular tend to consume more digitally. So, in addition to being a quick fix in reconnecting with fans, digital investment solves a problem that would have existed anyway: understanding and connecting with a target group that has eluded them. By building in interactivity and supplementary touchpoints that reframe how fans view and relate to athletes, virtual innovation will remain critical to sports engagement in coming years – and now, the ball is in brands’ court. 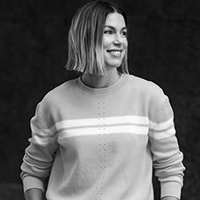