Certain brands are taking on important battles, winning popular support and leaving a legacy that extends far beyond typical campaign duration. French supermarket Goliath Carrefour exercised some strategic genius when it reframed itself as a David with Black Supermarket. Impressive commercial results aside, this overturned a law that had restricted French farmers since the 1970s. It’s a genuine testament to the power of brands to change things for the better. 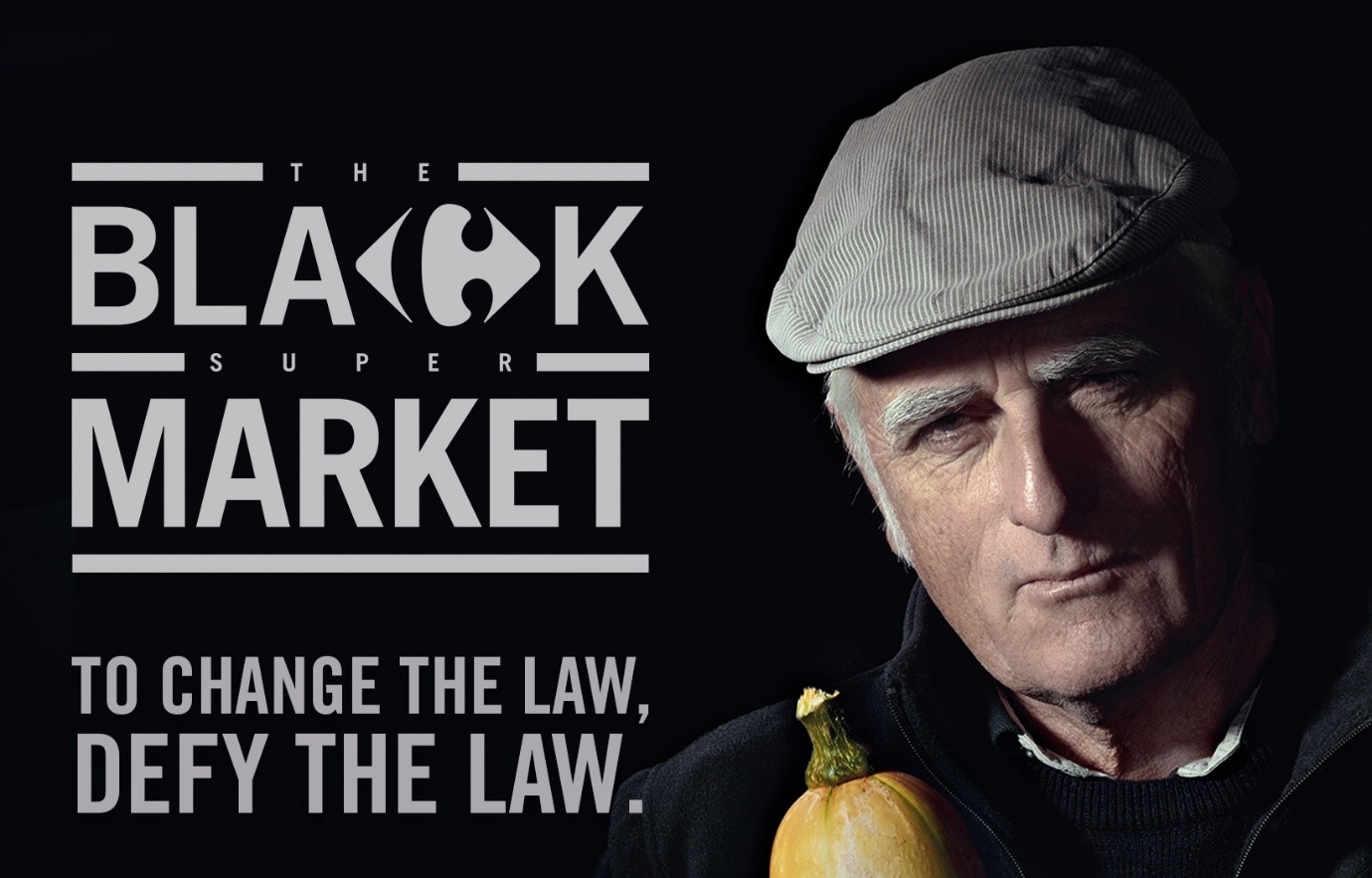 When strategist Sarah Lemarié, Senior Strategic Planner at Marcel Worldwide, presented Black Supermarket at a WARC event in London in September 2019, she described Black Supermarket as Carrefour taking on an even bigger Goliath (food production). The smartness of this approach wasn’t lost on the Creative Effectiveness jurors in Cannes last summer who unanimously agreed it should take the Grand Prix.

All retailers are under threat because of the inexorable rise of ecommerce giants like Amazon, and that situation led to Alepa Block Wish, another David versus Goliath story. Alepa, a Finnish grocery store chain, performed a classic judo move by taking what ecommerce does so well – personalisation – and applying it to its bricks and mortar business. Working with Accenture and SOK Media, it invited locals to request items for Alepa to stock via a Facebook Messenger chatbot. This encouraged people to feel more invested in their local branch of Alepa at a time when the grocery store experience had become depersonalised due to the introduction of self-service checkouts. Block Wish has now been expanded to more than 90 neighbourhoods across Finland.

As Alepa suggests, innovating to drive greater relevance and convenience is becoming more important, particularly as brands seek to make an impact in walled gardens like Amazon and WeChat.

KFC, through ISOBAR China, found a fun way to drive commerce in China using WeChat. It launched Christmas Pocket Store, inviting young Chinese people to build their own, personalised pocket store where they could sell KFC products to each other. 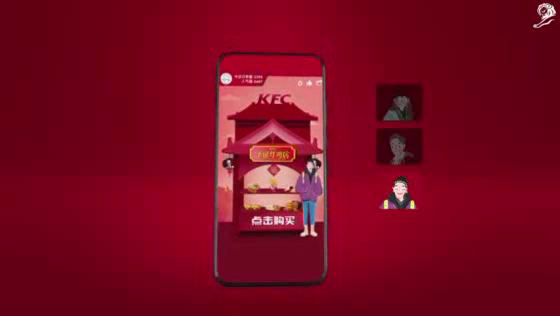 The results were phenomenal: one person’s pocket store alone sold more than $1m of KFC. This not novel promotional mechanic was massively effective for KFC in engaging with young Chinese diners, as well as convenient for everyone: app users had their orders fast-tracked in-store while KFC effectively increased its retail footprint.

The new convenience is not just about fulfilling delivery logistics. Instead, brands need to pre-empt when a purchase might take place and how it can involve people more. This is what Alepa and KFC have achieved so brilliantly: Alepa encouraging people to reinvest in their local corner shop can KFC in engaging the creative young minds – and healthy appetites – in China.

Stunts are old news in advertising but there’s a new type of parody which integrates clever comms channel planning to help with a big reveal. Two Super Bowl campaigns in this year’s Effective 100 showed standout ways to make an investment in the Super Bowl pay off. The first was Saatchi & Saatchi New York’s It’s A Tide Ad. The 15-second spots kept the idea alive throughout the whole game so, like Carrefour’s Black Supermarket, the idea extended beyond the formal campaign duration. 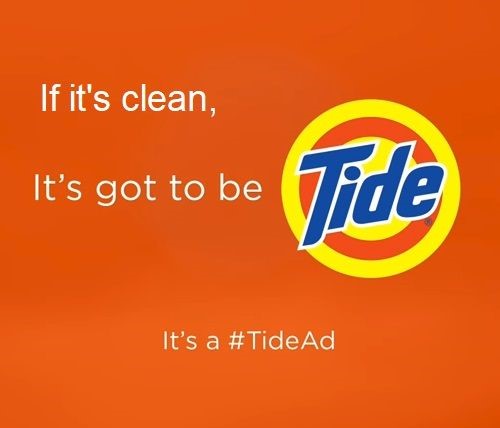 When after it had launched at the Super Bowl 2018, Wanda Pogue, the former Strategy Director at Saatchi & Saatchi New York, said in an interview with WARC: “Saliency is super important. You don’t stroll the aisle, you gravitate to what’s on sale or the brand that’s most present in your mind.” With each 15-second parody, Tide got talked about more and more, helping it to achieve precisely the level of saliency it needed to stand out on a shelf in-store.

Finally, Tourism Australia’s Dundee campaign duped America into thinking that another Crocodile Dundee film was about to launch and then used the Super Bowl for its big reveal: it was an ad campaign to promote Australia as a tourist destination. Building up to a big reveal at the Super Bowl, as opposed to using the Super Bowl at the start of the campaign, shows that smart comms channel planning was key to its success.

Congratulations to all the brands that featured in the Effective 100. It’s a fantastic collection of case studies from which all practitioners can learn.