The Guardian has just released analysis into the performance of 300 brand campaigns that they have carried.  Their conclusion, drawn from surveys amongst their 3,000 strong reader panel, is that making ads contextually relevant significantly boosts effectiveness.

There are plenty of ways brands can be relevant beyond tailoring ads to editorial though; ads can be adapted according to mood, weather or timing for example. However, perhaps the most interesting form of contextualisation is regionalisation. Its value lies in its simplicity. Whilst obtaining accurate mood data is difficult, tailoring a message to a city is cheap and reliable.

Research by ZenithOptimedia shows that regionalisation of messages can significantly increase the impact of ads. We surveyed 500 nationally representative consumers and told them about a new energy tariff. Half the participants were told it saved the average household £100 and half that it saved the average household in their city the same amount.

The improvement in effectiveness might be because tailoring the message boosts believability. Consumers may well ignore ads about generic, average savings as they realise the vagueness of the claim creates plenty of opportunity for the statistic to be used misleadingly.

A localised message can assuage some of these worries. This an important consideration as cynicism about ad claims is so widespread. According to IPSOS Mori 38% of the 2,000 consumers they surveyed claimed to never or seldom trust advertising. 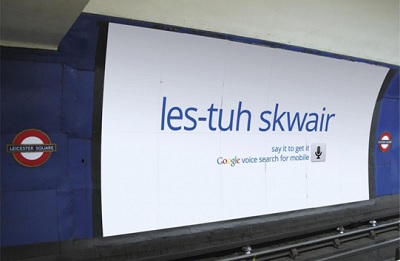 Some advertisers are already tailoring their messages by location. TV licensing and Google have both used targeted copy to great effect. However, these advertisers are still in the minority. This might be because advertisers have not yet realised how simply and cheaply digital copy can be adapted. Or, it might be that up till now there has been little tangible proof as to the impact. Whatever the reason our hope is that far more campaigns will begin boosting their effectiveness by regionally tailoring their copy. 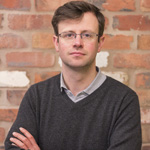