In the wake of negative press coverage, financial services brands are particularly vulnerable to the consumer's experience turning from a positive one into a negative one. MESH's Fiona Blades explores how brands have coped and dealt with the predicament.

Retail banking has suffered with negative news across the sector. With costly implications for each brand, handling marketing communications is never more important than during a period of negative coverage.

At my company, MESH, we have been tracking people’s experience of brands in real time, using a methodology that picks up every way people are encountering banks whether through TV advertising, mobile banking apps or news.

During two weeks in March, we noticed three types of negative news for banks to contend with, each with a different impact requiring a different response from marketing.

When the Bank of England announced that the Co-operative Bank lacked stability, the overwhelming emotional response was sadness. (Quotes are from real-time respondents.)

“I was watching the news with my partner when they discussed the financial losses of the bank. It made me sad to see a great institution fail.”

TV, In the News, Co-operative Bank, Fairly Negative, Much Less Likely to Choose

People liked the Co-op TV advertising which would probably have pre-tested well.

“It was really different. Made me pay attention… Definitely piqued my interest!”

And in terms of response to TV encounters, Co-Op’s were in the Top 3 for positivity. Interestingly it is not so much trust that negative news impacted, but reliability.

“Read an article saying the bank may be orderly wound down. Very sad since this is one of the only trustworthy banks.”

So what should a company faced with this situation do?

Both NatWest and Barclays announced branch closures. We saw people feel negative about job losses and the impact on vulnerable people when their branch closes. However, clearly the press releases have been carefully worded to demonstrate that branch closures are not about increasing profits but reflect the way people are banking online and through mobile apps.

“It was announced on BBC News that NatWest will be closing branches … due to less customers visiting and more using online banking. There’s been a large decline in using branches since 2010.”

In this type of situation, how should a brand respond?

The final negative news stories generated anger from participants. They touch on morality rather than changing consumer trends or poor financial performance.

HSBC CEO was criticised for trying to claim Non-Dom status.

“HSBC CEO is trying to set up a Trust as a non-DOM and is being investigated by Revenue and Customs – lock him up and throw away the key.”

Another story related to money laundering.

It is not surprising that the combination of overall experiences (Paid, Owned and Earned) put HSBC behind the majority of other banks. How should a brand in this situation respond?

In three different situations, generating sadness, acceptance and anger, negative news needs different responses. By keeping a finger on the pulse of how people are encountering brands, marketers can respond appropriately. 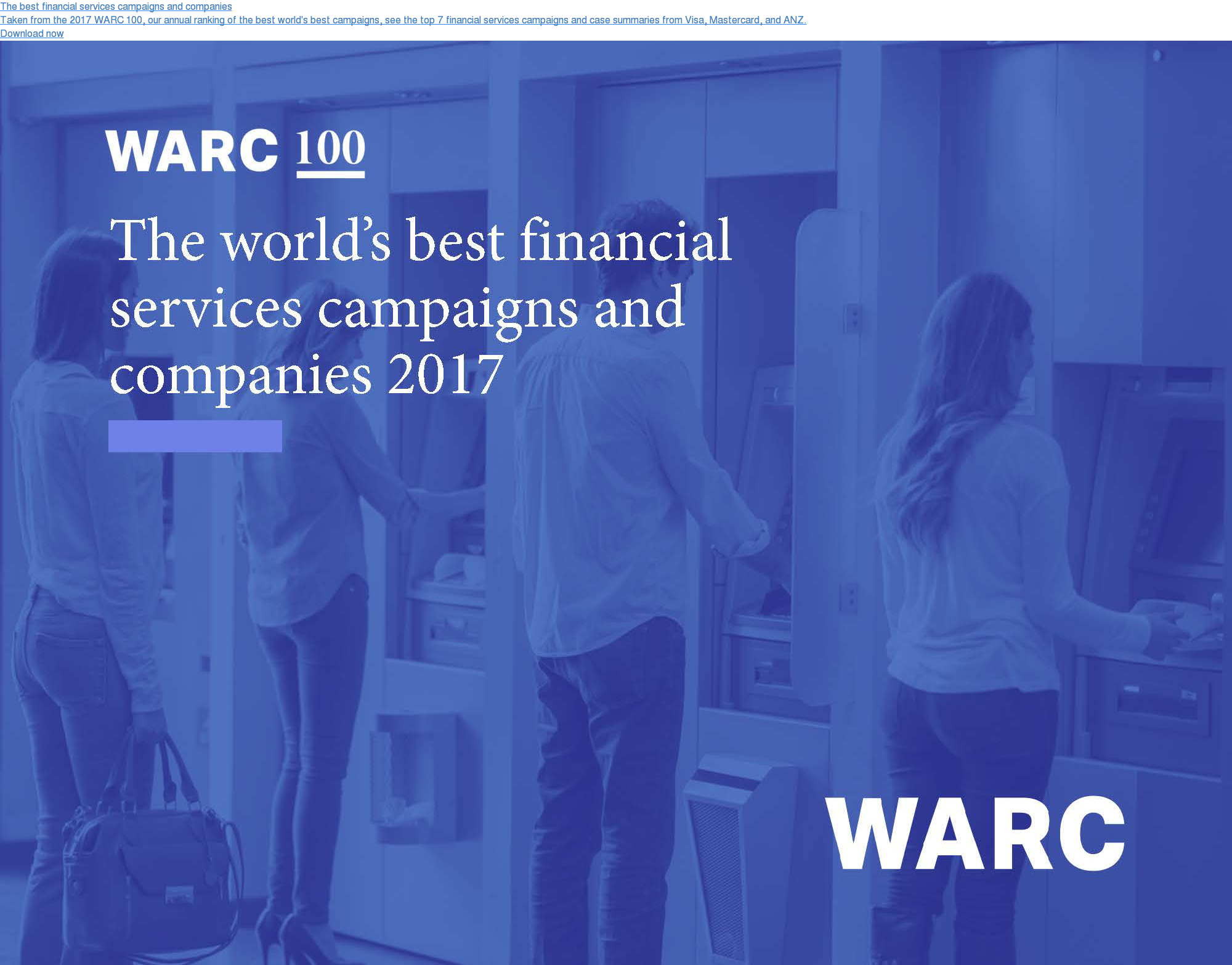 Fiona Blades is President and Chief Experience Officer at MESH.