Ampverse's Ferdinand Gutierrez believes that brands have yet to take full advantage of gaming as an engagement channel despite its rising popularity with consumers in Southeast Asia.

Southeast Asia is largely mobile-first, which led to a rise in popularity for gaming – particularly mobile-gaming – among Asian fans. However, gaming giants are no longer each other’s biggest competition.

With the number of PC, online and mobile gamers in Southeast Asia expected to reach 476 million by 2023, it should come as little surprise that e-commerce behemoths such as Amazon, Google, Facebook and Apple are making big bets on gaming as a strategic priority. With good reason: gamification delivers measurable results.

It is no wonder that many renowned brands have leveraged gaming as an engagement channel, including live streaming, sponsorships and product placements.

Live streaming is an activity where people record themselves playing video games to a live audience online, usually alongside a webcam video of themselves. These are usually done via video game streaming platforms such as Twitch, Facebook Gaming, YouTube gaming and Mixer.

Live streaming allows users to earn revenue as well. For instance, if a profile on Twitch gets a large number of views and subscribers, the user can apply to be verified as a Twitch Partner, after which a small percentage of Twitch’s advertisement revenue will be given based on the stream's views and the account's subscriber counts.

Live streaming is an essential marketing tactic – especially for new and emerging brands – as it is cost-efficient, provides direct engagement with consumers and allows brands to penetrate into their desired markets more easily.

This was seen in the official FIFA21 launch event in Thailand. Professional football player Mika Chunuonsee and online celebrity Fifa TarGrean were engaged to play alongside each other while being live-streamed, in an effort to bring the game to the Thai community in an entertaining and fun way. 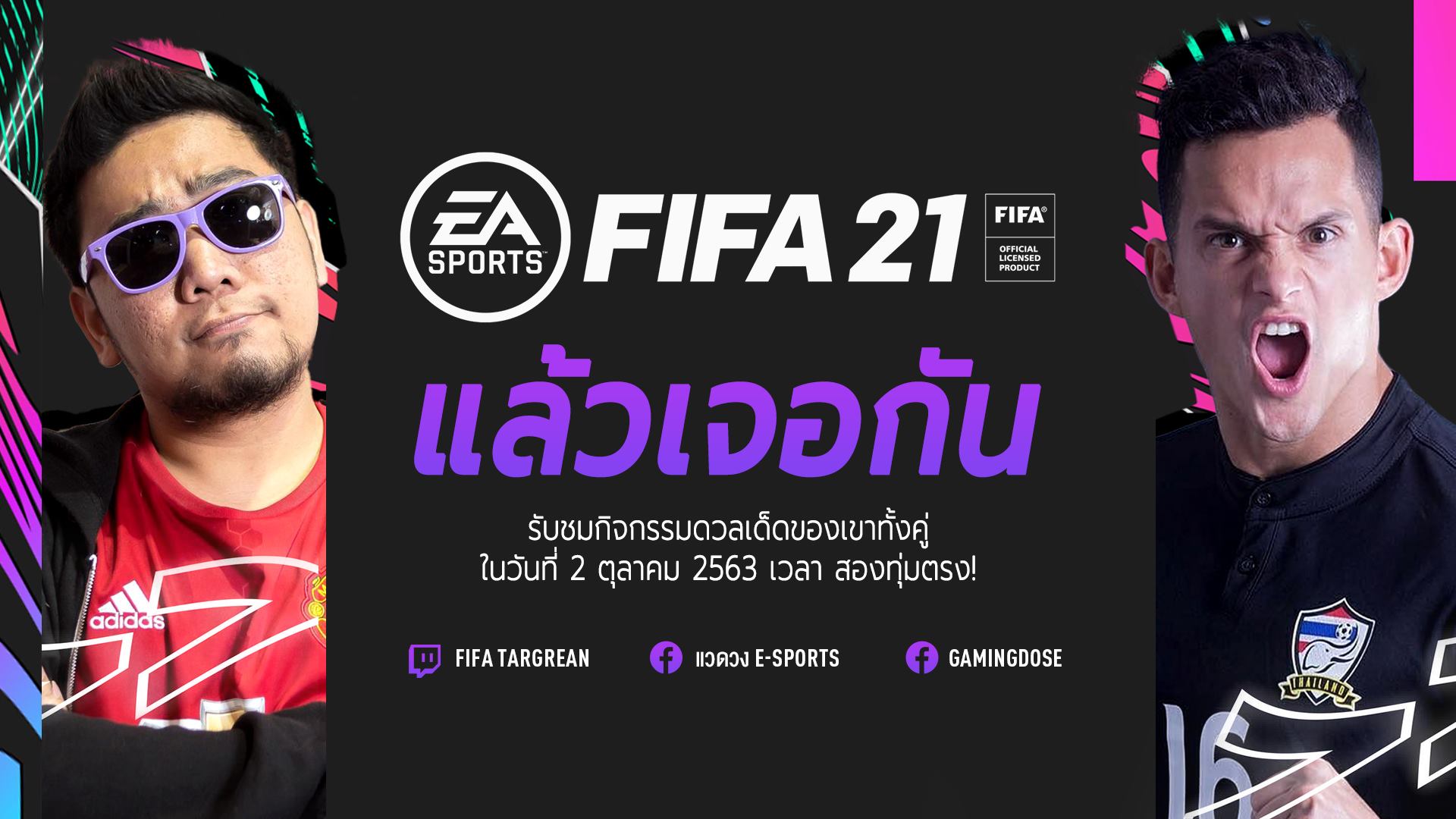 The live-stream on Twitch garnered the attention of both football fans and gamers alike, raking in 45,433 live viewers and 51,759 VOD views. Mika even put up a signed rare FIFA21 Jersey for an additional give-away, which saw 2,009 viewers participate in the raffle.

For years, brands have embraced influencer and celebrity sponsorship as a marketing tactic; and have used them across various media campaigns and social networking platforms. As gaming has evolved to be more interconnected and social, the video game industry has become yet another outlet for influencer marketing to thrive in.

Popular online gamers or avatars with a huge following are actively sought out by brands for endorsement or sponsored content. Take Vietnamese over-the-top (OTT) platform POPS Worldwide, for example - who wanted to build brand awareness among Gen-Zs in Thailand.

The streaming platform partnered with Bacon Time, Thailand’s top esports team to showcase the brand during their gaming livestreams as well as on their social media. Partnering with influencers allowed POPS to be seen by a new audience in a novel and relevant way. 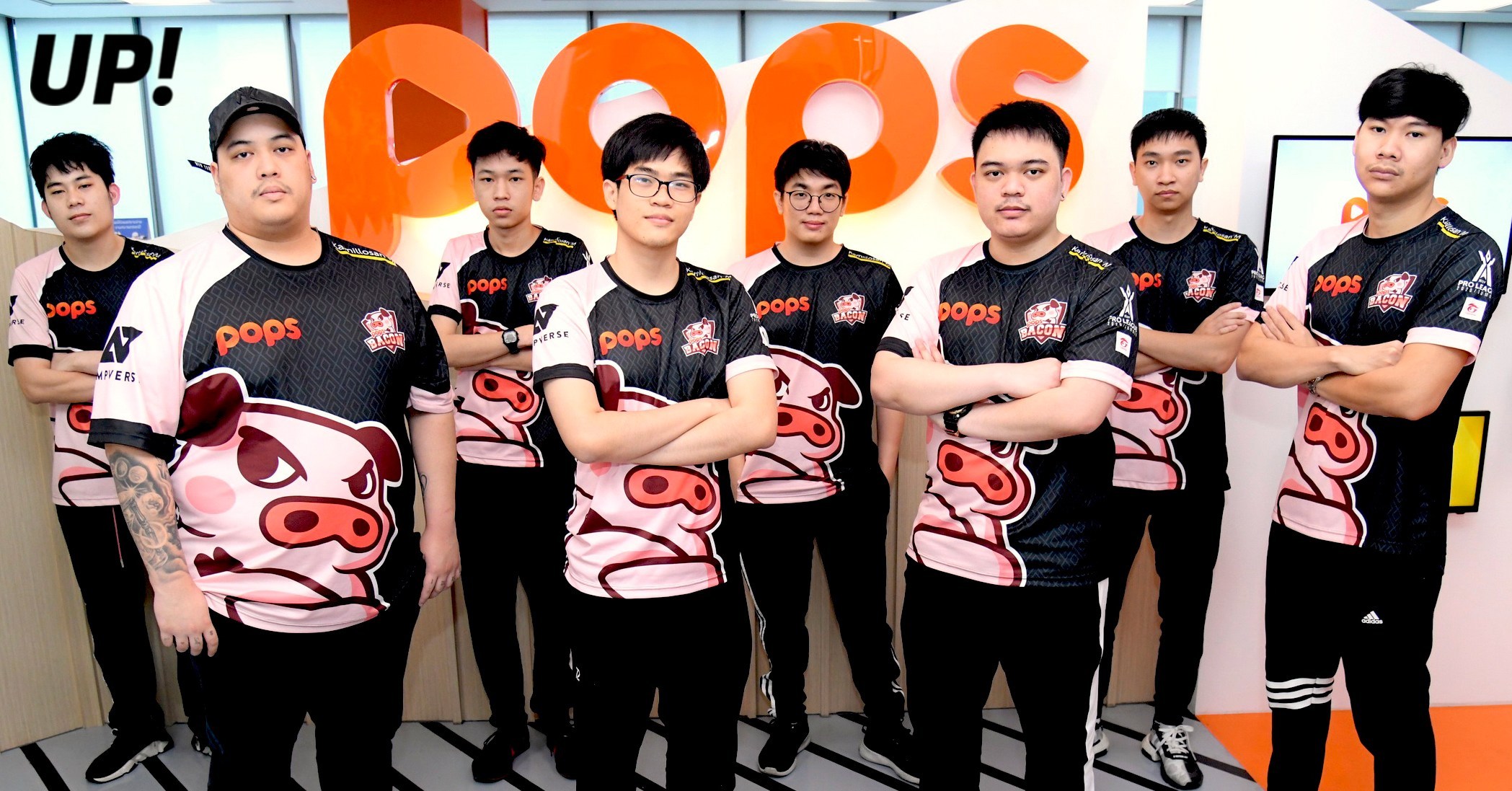 It’s all about placement

Brand marketers are no strangers when it comes to product placement, whereby references to the brands or products are subtly incorporated into another piece of work, such as movies, music videos and games. However, brands are able to take it up a notch further when it comes to brand placement in the gaming industry.

Most of us need no introduction to Animal Crossing, the default game of choice for many during the circuit breaker. Animal Crossing is a classic example of product placement as many brands were quick to jump on board the game’s sudden rise to fame.

KFC Philippines was one such brand that utilised Animal Crossing to showcase their latest promotion - a free bucket of 8-piece chicken redeemable in the real world. 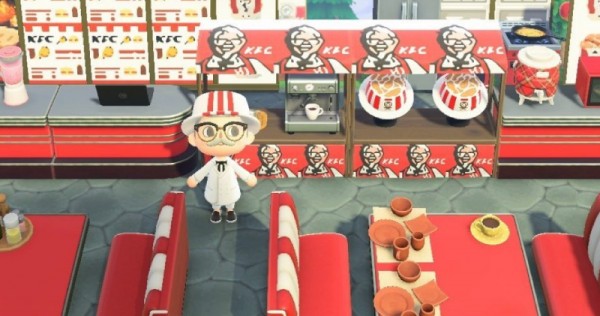 Meanwhile, Sentosa in Singapore built an island on Animal Crossing and hosted a series of virtual events and activities - players can take part in Sentosa Beats Party, a series of curated beats by DJs to bring the beach club experience to guests at home, or take part in Sunset Therapy and Sentosa Cocktail Club, a tutorial series on Sentosa’s Instagram page. Sentosa Crossing also featured “Virtual Yoga by the Beach”, which was hosted on Sentosa’s Facebook page every Saturday.

It is apparent by now that the gaming industry has evolved into a platform worth tapping into, as it provides leverage for brands to generate engagement and expand their brand presence. The player audience does indeed exist, and the engagement potential is steadily growing in Southeast Asia.

The first step for marketers is to identify the game or streaming platforms that their brand can tap onto, followed by working out a marketing strategy that best suits their objectives - be it increasing brand awareness, consumer engagement or sales.

As for influencers or celebrities, marketers should not just pick someone who is well-known in the gaming industry, but also one that best resonates with the brand, its values and its messaging. Doing so will allow brands to utilise the gaming market to its full potential. 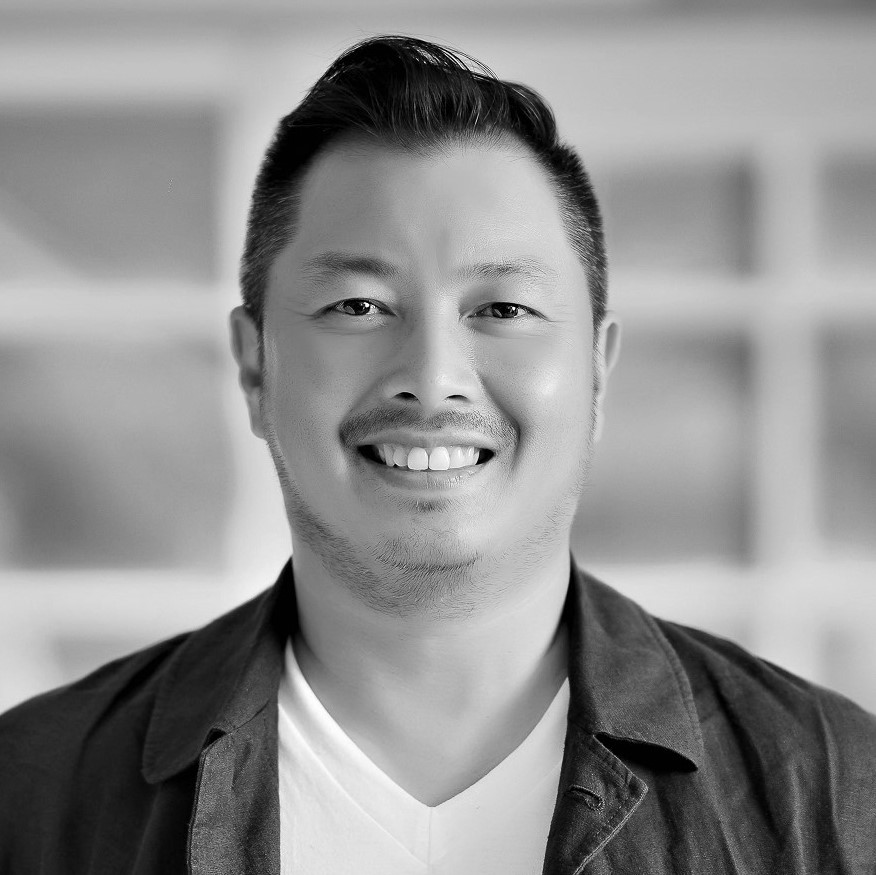 Ferdinand Gutierrez is the CEO and co-founder of Ampverse.
Get a demo
Topics
Send feedback