How many brands feel that they are being held to ransom by a celebrity spokesperson, when all of the data points to campaigns with the right celebrity significantly outperform those without? Arthur Tsang, chief creative officer of BBDO China, says there is a way to step out of being just another brand they attach their face to. 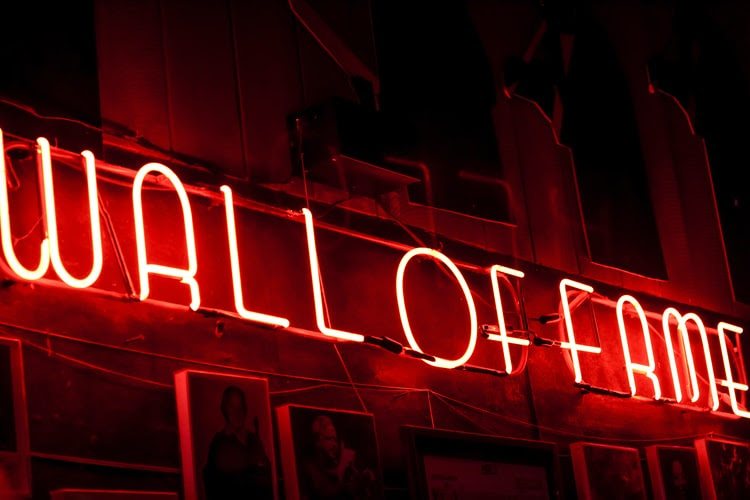 We seem to be living in an idol-fuelled nightmare. It certainly appears to be a seller’s market. And it seems there are very little brands can do but stump up the money.

And even once you have snared your superstar, they then turn up late for the shoot, or leave before the agreed contractual hours are up, or refuse to give more than 3 takes per shot. Sound familiar?

But I do have some pity for these “poor” celebrities, it’s not personal. They are forced by their management to be ambassadors for any range of products from luxury cars to floor mops. And the money they make from these marketing endorsement jobs is by far and away from the largest portion of the earnings they’ll make over their increasingly short shelf lives. So not surprisingly, they’re in a mad rush to try to cram in as many jobs as possible into whatever time they can. And they have little capacity to care. Honestly, try talking to one of them candidly about their lives. They’re not being lazy…it’s genuinely exhausting.

I believe the answer lies in simply reframing the dynamic by which the celebrity sees your project. Of course, it will still cost you, but get the approach right and there is a way to maximise your investment.

Unfortunately, the nature of most commercial projects means that as soon as they hear advertising or a big brand name, their default is to go straight into the second mindset. The goal is to place them firmly in the first.

So, how to grow value for a celebrity? Fame is probably too broad a stroke to define it, especially if the said celebrity is already at the peak of fame (which is presumably why he/she is so expensive). Instead, celebrities and insiders I have spoken to are usually more concerned about opportunities to further their range and exposure. For instance, tapping into a new demographic (as opposed to their regular fan base), being able to work with a director they admire, being associated with industry awards (note: not advertising awards!), a script that gives them a chance to step into a different genre or at the very least a chance to show off real acting chops. Sure, that may mean a bit more pressure on the quality of your script and production, but that’s where an agency like BBDO excels and I hope that you would be striving for that quality anyway.

In the ideal case, your brand already has a track record of providing this kind of growth opportunities. For example, Dove Chocolate in China has since 2012 had a history of creating storytelling ads in various formats with a new iconic Dove girl spokesperson every year. By consciously treating the “Dove girl” as a long term IP asset, we were able to create a platform that celebrities would be more eager to associate with (much like who should play the next James Bond).

In our most recent incarnation “The Endless Fairground”, we approached the wildly popular Zhou Dong Yu to star in a dramatic short film, produced by an all-female crew. It was important to us to engage a critically acclaimed independent film director (notably not a commercials director) who had recently been an award recipient at the Berlin International Film Festival, and equally important that she presented the script and treatment directly to Dong Yu (with minimal agency and client presence). The effect on the celebrity team’s psychology was remarkable. 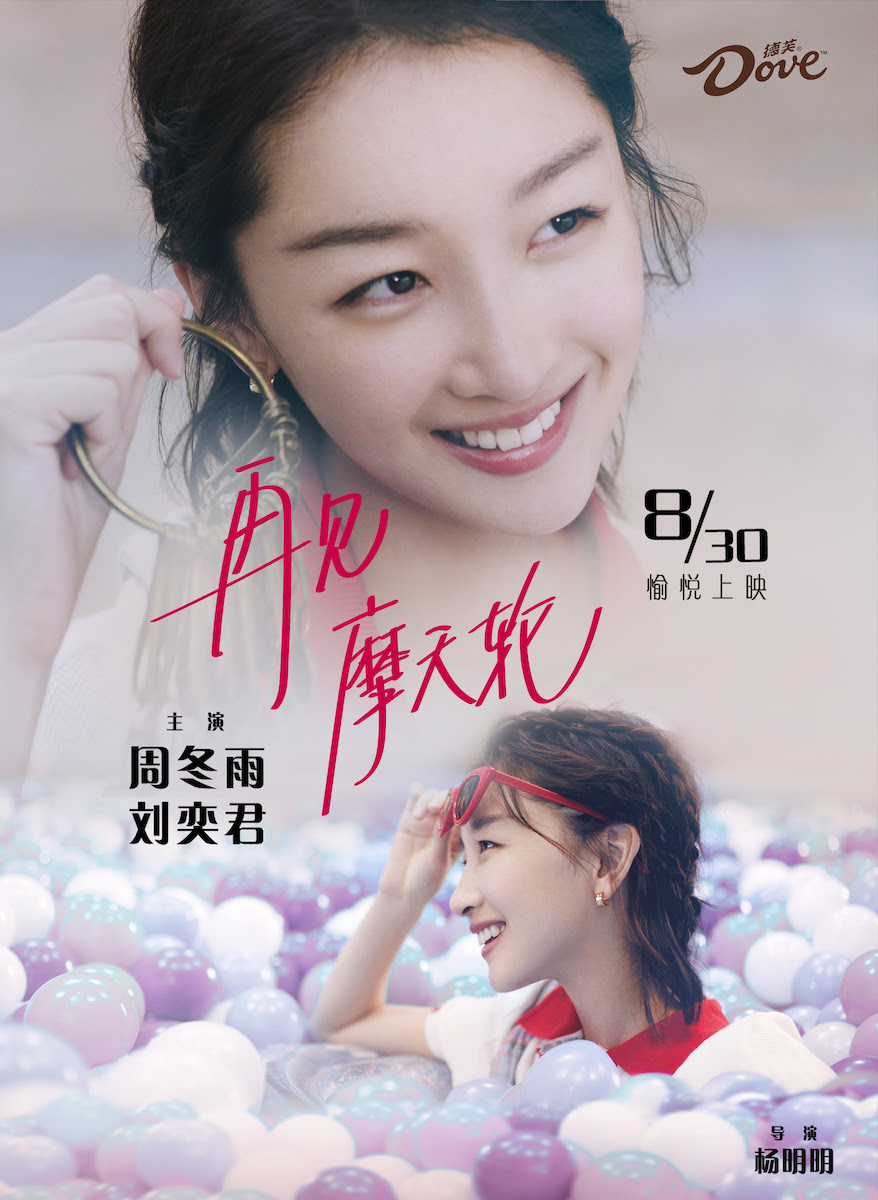 You see, with a regular commercial, the star and their manager is in general trying to minimize the shooting time as per mindset 2 (and therefore quickly cash out and move on to the next job). But when it comes to feature films or television shows, that dynamic is reversed. Stars will try to persuade directors and producers for the maximum amount of screentime and therefore increase their exposure, because they see the project as a vehicle to grow their stardom. That’s why, although the output is arguably still a long-format piece of commercial content, the approach to celebrity as a short film project, leveraging on a famous IP platform with purpose PR value owing to the all-female production angle, made a tangible difference. In the end we had her full cooperation and even shooting overtime – almost unheard of for such an in-demand celebrity. What’s more important is the sense of ownership and involvement the celebrity had in the project. She was shooting in part because she cared, not simply because she was paid. 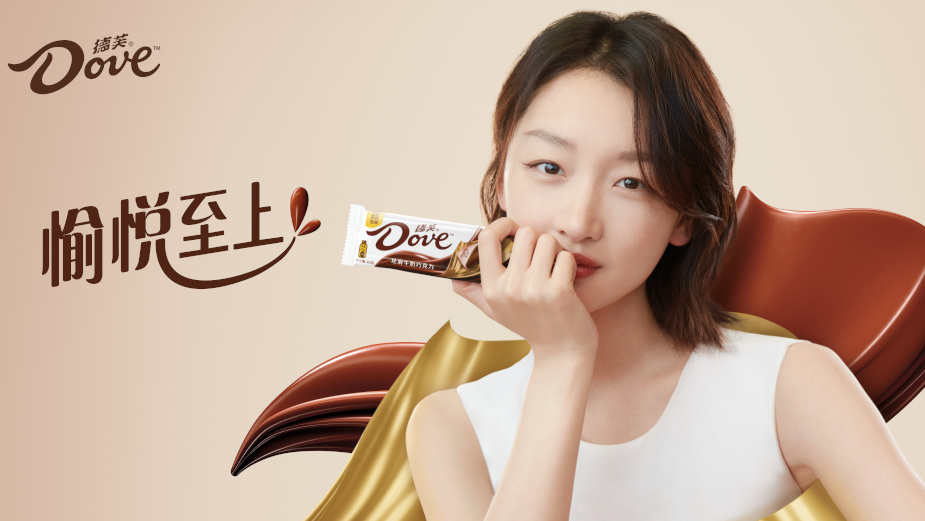 Sure, not every single project will have the scope for such freedom and scale, but I can assure you almost every project can be reframed as an opportunity for celebrity growth. It simply requires some deliberate design up front (Trust me. You’ll need considered preparation. Celebrities and their managers can easily see through overselling a project to them on the spot).

So, stop treating celebrity ambassadors as simply faces to push your product to their fan base, and bring them in as creative partners to benefit both themselves and your brand. Reframe that conversation and you’ll find you get much more than you paid for. 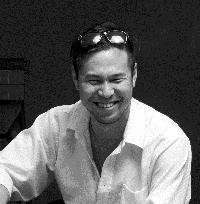