Throughout his seven-year tenure at Burger King, and more broadly in his role as Global Chief Marketing Officer at its parent, Restaurant Brands International (RBI), Fernando Machado was a defibrillator that sent shockwaves through pop culture and brought the brand back to life, writes Hathway's Kevin Rice.

It is one thing to launch campaigns that are covered in industry publications; it is quite another to develop ideas that are talked about in everyday conversations and are publicized by mainstream media and even celebrities. As Machado moves on to Activision Blizzard as the game publisher’s CMO, it is a good time to take a pause and reflect on the connection between his amped-up version of branding, and sales. (Full disclosure: I have met him a number of times and my agency, Hathway, does some work for Burger King.)

Under Machado’s leadership and unique creative approach, Burger King went from totally irrelevant to a brand that demanded our attention and, as a result, saw consistent year-over-year sales growth. Much like the rest of the quick-service restaurant industry, Burger King has doubled-down on both convenience – with mobile ordering and delivery – and value with the launch of Royal Perks and its $1 Menu. However, it is authentic creativity and brand-building that have been their true differentiators.

In the restaurant industry at-large, where consumers have more food options available at their fingertips than ever before and high-value customer segments are purchasing from over 14 brands per month, earning customer loyalty is a whopper of a challenge. Capturing a greater share of wallet is almost as difficult as capturing the consumer’s attention, both of which appear to be key ingredients in Machado’s recipe for success. As the hits (and Cannes Lions) kept coming, Burger King earned its place in the forefront of our minds and built a brand that resonated with customers in a more meaningful way.

Restaurant marketers know that offers and promotions can drive a short-term sales lift, however, true loyalty is earned by cultivating a brand that connects with its customers on a deeper, emotional level. The brand of Burger King is irreverent, cheeky and does not take itself too seriously. Its approach always gives something back and, in many cases, it is a good laugh at the expense of its competition, reminiscent of the Mac vs. PC era of Apple campaigns. The culminating effect is a brand persona that connects with its audiences and, to some extent, aligns with who its customers aspire to be associated with. Basically, Burger King has emerged as the cool kid at the party.

Burger King’s attention-grabbing style worked so well because its campaigns resonated authentically with very specific audiences and did not try to speak to the lowest common denominator. Unlike much of the restaurant industry, it was able to avoid having its ideas watered down because the brand was willing to take risks. Whether it was “Proud Whopper” supporting the LGBT+ community, all of the times the brand poked fun at McDonald’s, or Eat Like Andy (Warhol), every idea was focused and deliberate. 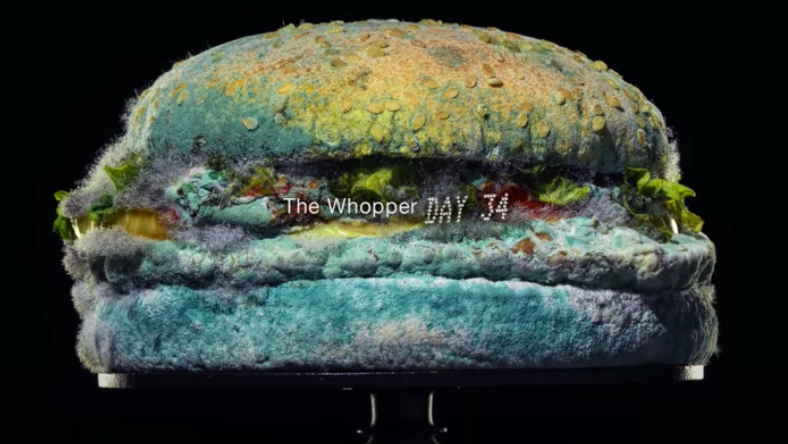 My personal favorite was the Moldy Whopper campaign. Machado and the Burger King team recognized that while their announcement about removing all artificial ingredients was important, if communicated through traditional product marketing it would have fallen on deaf ears. Rather, they depicted what happens when real food – devoid of preservatives – goes uneaten, proving the point in a way that most brands would never dare to.

Machado was also a frequent speaker on the conference circuit, building the employer brand of Burger King and RBI, which helped the company attract incredibly talented individuals to its organization. Since he joined Burger King in 2014, the brand has seen consistent year-over-year system-wide sales growth, totaling over 25% in aggregate. The Whopper Detour campaign, which leveraged geolocation technology to launch Burger King’s mobile order-ahead application in a unique and compelling way (that once again trolled rival McDonald’s), has been touted as having a return on investment of 37:1. At industry conferences, Machado has been known to present a graph that illustrates the impressive Cannes Lions wins since 2015, directly correlated to the even more impressive sales growth for the brand – proving his approach that creativity is the ultimate competitive advantage. 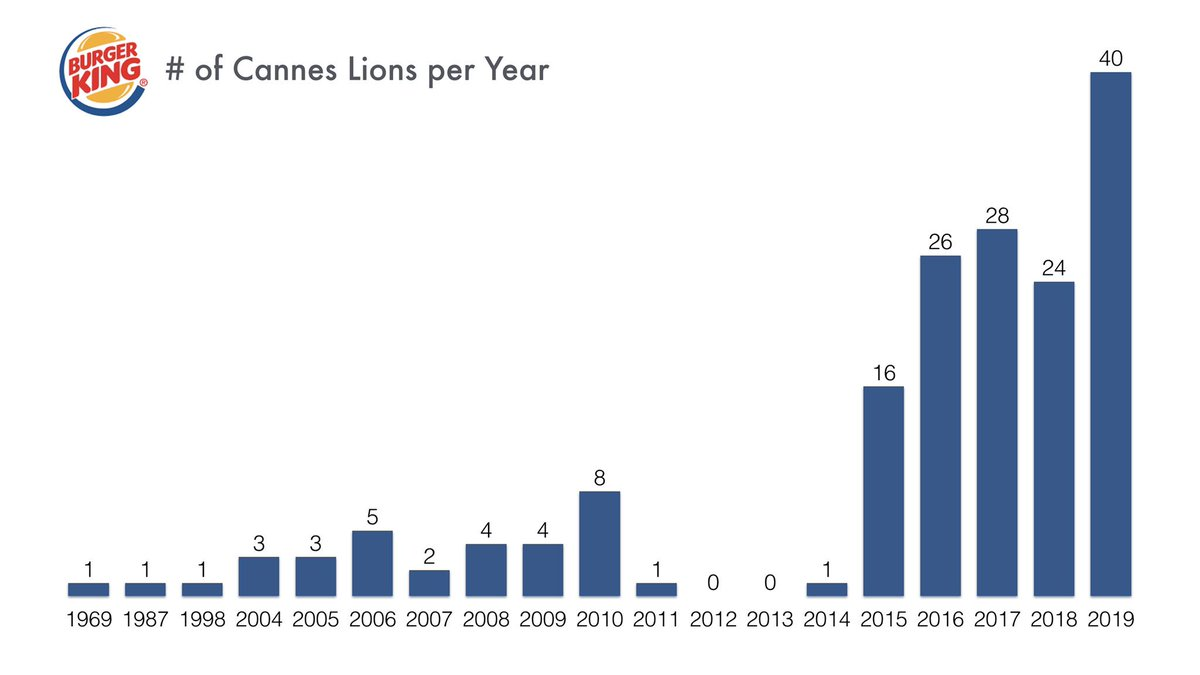 Prior to his departure, Machado appears to have been working on his succession plan for some time, leaving the company in the capable hands of heavy hitters like Burger King CMO Ellie Doty and Paloma Azulay, who moved from being Global CMO of the hot Popeyes chicken chain to Global Chief Brand Officer at RBI. As Machado moves on to his next role at Activision, he exits knowing he has left the Burger King organization in a much better position in all respects than when he started. 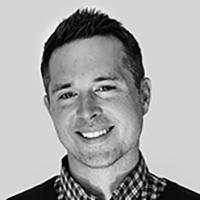 Kevin Rice is the Chief Marketing Officer at Hathway, a digital growth partner for the QSR and C-Store industries.
Get a demo
Topics
Send feedback