Innovating through products was a recurring theme among this year’s Effective Innovation winners at the WARC Awards. Here, judge Joseph Smeaton from DDB Sydney, highlights how the most memorable examples helped change consumer behavior.

For all the talk about putting the customer first, too often the product remains an immovable constant in the marketing equation. An investigation will be conducted to find a role for the product in people’s lives, but if the two don’t add up the first action will almost certainly be to change the people rather than the product.

It is easy to see people as the simplest part of the equation to change. All it takes is a nicely designed presentation with a slide outlining the ‘key shift’ in behavior required. Job done. Changing the product isn’t even considered – the many costs of new product development deterring even a moment’s thought. Within this context, the difficulties associated with changing people’s behaviour is often underestimated.

You know how hard it is to change your own behaviour – just think of all those unfulfilled new year’s resolutions! Did you go running every week? Did you cut back to just one coffee in the morning? So you can imagine how much harder it is going to be changing the behavior of others. Just look at the many years of effort that has gone into getting people to stop smoking and drive within the speed limits… yet people still do both. As my old boss likes to say, “Advertising is a weak force.”

But isn’t changing people’s behaviour the role of advertising? The higher purpose though, is to ensure the brand is satisfying customers’ desires. And when a chasm exists between the brand and its target audience, it is neigh on impossible to bring the two together by focusing only on the audience. Sometimes it is easier (and more profitable) to change your product, rather than just trying to change people’s behaviour.

As the WARC Awards for Innovation recognise innovative thinking that has transformed a business or disrupted the category, it is interesting to see many of this year’s winners have changed their product and not just sought to change people. 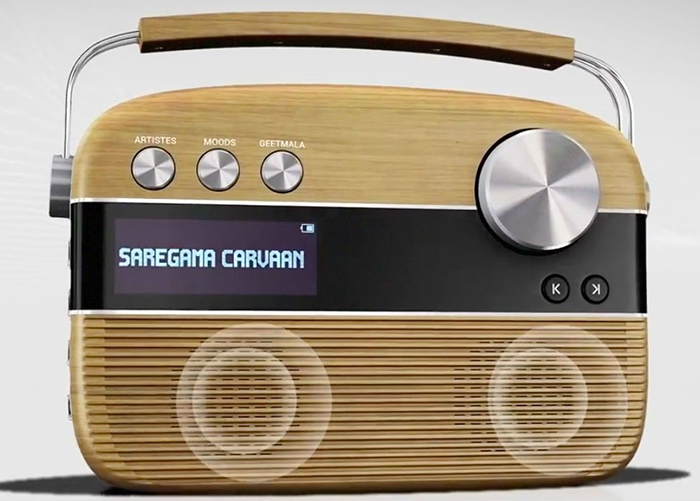 The music we listen to in our youth tends to be what we love throughout our life. So the people who love Saregama’s library of classic tunes, are unsurprisingly from the older generation. However, the music was only available online and this generation generally does not possess the strongest computing skills (as anyone who has helped their parents to use a computer or mobile will attest). So instead Saregama made its music library accessible on a much more familiar device, one that replicated the design of a humble transistor radio. Having used a radio all their life, these people didn’t need to learn new skills in order to listen to the music.

We are creatures of habit. IDFC Bank understood that it would be extremely difficult to get people who had lived their whole lives without the need for a bank, to suddenly change their routine and start visiting a branch or ATM. So instead of asking customers to come to the bank, IDFC Bank went to them by creating a micro ATM to go in local grocery stores. Not only did this make the bank part of people’s existing routine, the micro ATMs are a fraction of the cost of a regular ATM or bank branch. 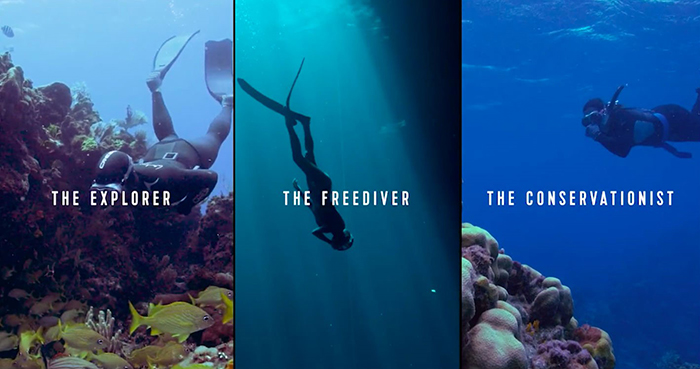 ‘Cruises are for the overfed, newlywed, and nearly-dead.’ To overcome these negative category perceptions, Royal Caribbean partnered with Snapchat created a product to show the young new-to-cruise audience that a Royal Caribbean cruise had the adventure they were seeking in a holiday. The SeaSeeker mask brought real underwater adventure into their social feeds, realigning their cruise perceptions with their holiday aspirations. And while the brand didn’t change its product, it did create another product to prove that it could satisfy customers’ desires.

Behavioural economics tells us that we tend to weight our immediate needs far more heavily than our future needs, especially when the future is uncertain. So it is unsurprising that people remove their hearing aids at night to avoid any discomfort, despite it putting them at risk while they sleep. Instead of trying to fight against the hearing impaired’s behavior, the Thai Health Promotion Foundation changed the hearing aid. By modifying the hearing aid to vibrate when it detects sounds of danger, people can wear it on their wrist and still be alerted to danger at night. By changing the product, they overcame this behavioral barrier by aligning their product with a known behavior (people regularly wear watches and biometric trackers while their sleep).

This year’s winners in the WARC Awards for Innovation have shown how changing your product can drive growth and bring new customers to your brand. It is true that even after changing your product, some behavioral change is usually still required. But by changing the product, these brands have avoided behavioral barriers and or reduced the behavioural change to a realistic level. So instead of only looking to change other people’s behaviour, perhaps we should first change our own.

This article is an extract from the Effective Innovation Report which will be published on 20 September. 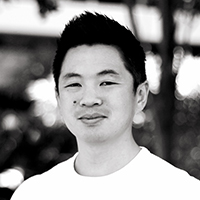