Finding the balance between the familiar and the unexpected is a sweet spot for brands, writes the community agency’s Shobha Sairam.

The relationships we have with brands are a lot like the ones we have with people. To sustain them, you have to be familiar enough to make people comfortable and unexpected enough to keep them on their toes. You have to be ‘freshly consistent’ because, at the end of the day, it all comes down to two things, both of which are unwritten imperatives for any successful relationship:

Easy to say, not so easy to do. Holding people’s interest is the great challenge we face as an industry, even before considering the fact that we live in a world where the average attention span has dwindled to eight seconds. It’s a hard feat, one that’s even harder at a time when distrust of brands and institutions is at an all-time high. It takes a foundational level of self-awareness as a brand and business, which boils down to three key questions:

This is particularly important (and wise) in a year as eventful as 2020, where e-commerce has taken on a life of its own. In a year like this – while digital shopping continues to free fall into a transactional, largely soulless void – the power of a distinctly fresh, reliably consistent brand that people want to rally around is an undeniable advantage. The following are examples of three brands that might have asked themselves one of the above questions, and come out stronger for it.

While putting customers first is not new for the retail industry, it has, in large part, become more of a figure of speech than any meaningful promise.

Tesco’s four-year transformation centres around something that at first glance seems fairly simple: a return to its brand purpose, which is all about serving its customers. For a brand like Tesco to regain the trust of a nation and the business of it customers, it needed to turn what had become a broadly transactional relationship into a deeply personal one.

In Tesco’s case, it really did need to re-ignite this relationship and regain people’s interest and respect. It smartly centred around the role food plays in people’s lives with its campaign idea of Food Love Stories, but didn’t stop there. On multiple levels, the ideas encompassed everything from the quality of the food to the relatability of the company to prove that Tesco truly was committed to ‘Serving Britain’s shoppers a little better every day’. Its inside-out approach went well beyond creative to reach internal corporate culture, media, innovation and partnerships for a huge, multi-layered, comprehensive business approach that brought its ethos to life. John Lewis has been synonymous with thoughtful gifting for a decade now, a foundational and consistent strategy that, in its simplicity, has the power to both hold people’s interest and earn their respect.

At its core, the idea of thoughtful gifting not only elevates the importance of both the giver and the recipient, but also establishes John Lewis as the antithesis of all that is tacky about an overly-commercialised holiday season. What’s not to respect about that?

It’s important to note, however, that as clever and heart-warming as the strategy was, what has allowed John Lewis to build its legacy year by year is the fact that the brand eschewed typical holiday stories and templated clichés.

Instead, the stories took on a life of their own over the years, and became a highly anticipated emotional treat to kick off the holiday season. The consistency comes through in the strategy and the distinctive stylistic expression of the ideas, but the freshness comes from a powerful commitment to the magic of creativity with none of the enforced selling that the retail category typically relies on to drive its business. This commitment to what adam&eveDDB calls ‘the irrational’ in its paper infuses the work with a playful enthusiasm that is nothing short of infectious. Whether it’s dogs jumping on trampolines, fantastical dragons or this year’s advert celebrating art in motion (from animation and claymation to CGI and cinematography), John Lewis has taken the spirit of thoughtful gifting and turned it into a sensory treat.

In the case of Guinness, if it wanted to remain firmly in the hearts, minds, and hands of people (as the number of new beer trademarks reaches new record highs each year), it needed to go beyond the familiar.

Over eight years, while the competition experimented with multiple brand and campaign ideas, Guinness has been both fresh and consistent, starting with Made of More, a platform that celebrated ‘stories of unexpected character’, and building from there.

In 2012-2015, it tapped into the power of true stories to add depth and meaning; in 2015-2017 it elevated the idea to play an active role in culture to elevate social issues, and in 2018-2019, it decided to tap into rugby’s growing popularity. This was done in a way that only Guinness could: by doing more with its sponsorship, telling more stories (not just of elite male players, but of fans, female athletes and amateurs), and by encouraging more participation, via social channels, pub takeovers and bespoke apps like the Pint Predictor.

At the same time, it garnered respect (and rightfully so) by urging more moderation in alcohol consumption, going above and beyond advertising legalese by rebranding ordinary tap water as a cool ‘new’ product called Guinness Clear with the tagline ‘Less is more’.

Through fresh ideas and steadfast consistency to both its brand and its role in culture, Guinness succeeded in both holding people’s interest and earning their respect. There were many entries this year that demonstrated the longevity and timelessness of enduring brand ideas. What made these stand out was that they were not only freshly consistent, but also consistently fresh. All three brands are proof of the power of ideas that move people, through commitment, imagination and courage. All it takes is a strong and unwavering commitment to a brand’s foundational elements: its purpose, its essence, and its actions. 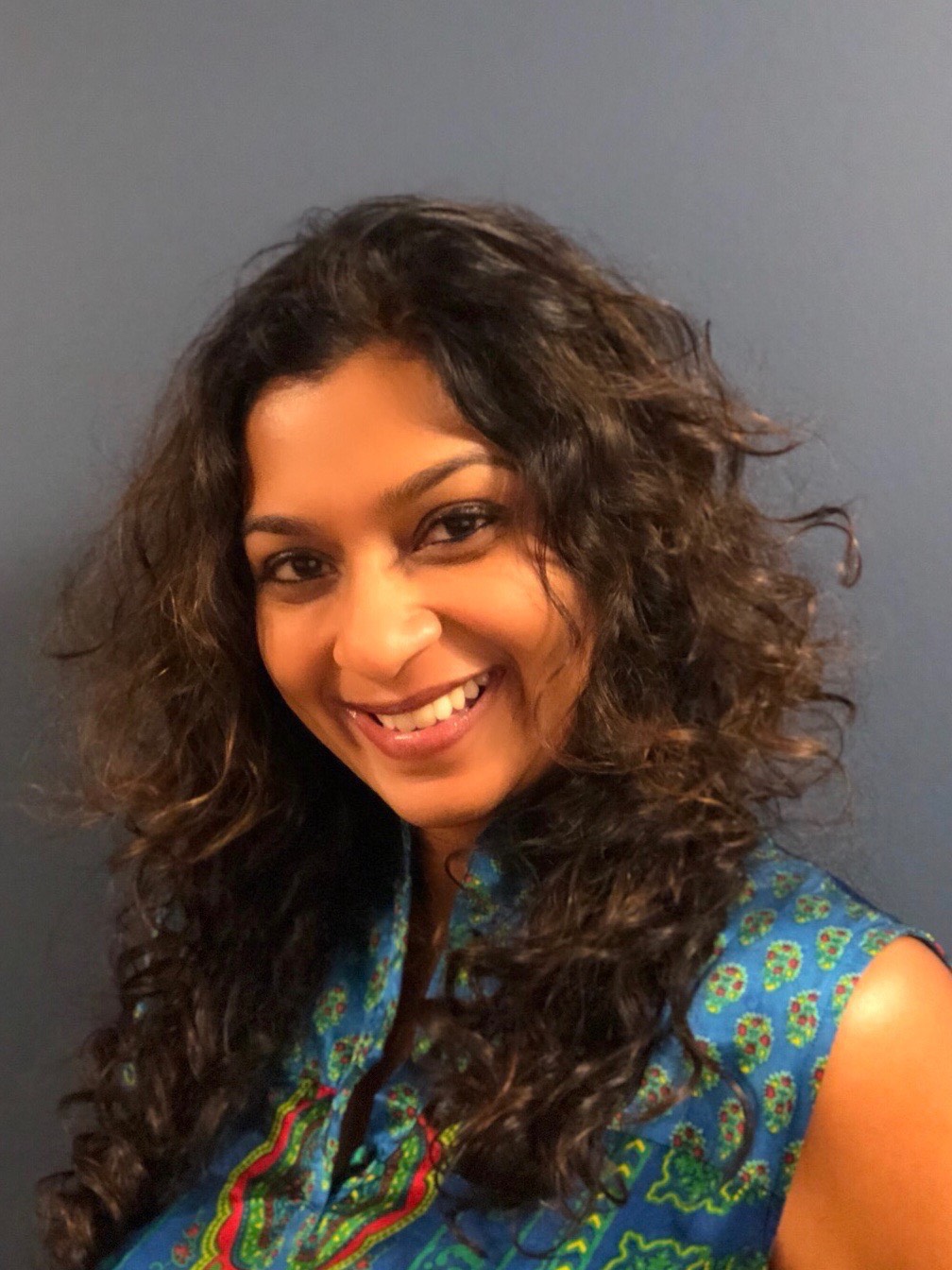