WARC’s Chiara Manco looks at brands that have successfully tapped into Pride month to show support to the LGBTQ+ community.

Pride month is a celebration of equality, diversity and inclusion and is an opportunity for brands to show their support to the LGBTQ+ community. But jumping on the Pride bandwagon without a considered approach can risk ending up with accusations of harmful pinkwashing and appropriation. Asad Dhunna, formerly Director of Communications for London’s Pride, wrote in a 2019 article for Admap: “Without understanding the history and importance of Pride, brands tend to look at Pride as an opportunity for mass engagement. More and more businesses are adopting rainbows without doing their homework.”

For the 2016 London Pride, Skittles did what few brands would ever dream of doing: it gave up its most iconic asset – across packaging, product and communications. Donating its rainbow and going ‘starkers’ – as they described it – was the brand’s way of paying respect to the event, acknowledging that, for Pride, only one rainbow mattered. On the day, Skittles joined the parade with a black and white float, handing out the limited-edition rainbow-less packets of candy to the crowd. Online too, across the brand’s social channels and website, there was no rainbow in sight. 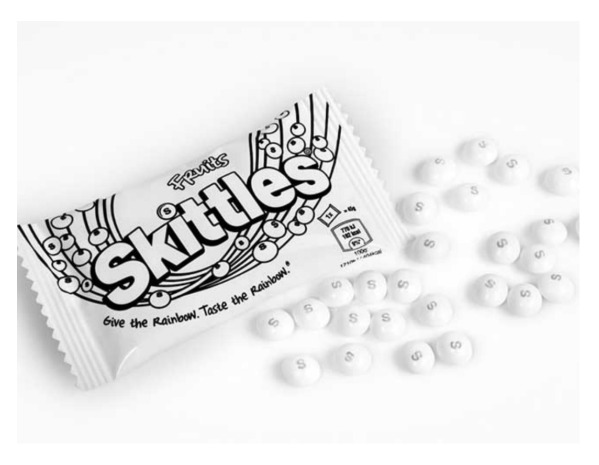 Thanks to the buzz generated by the stunt, Skittles was able to partner with supermarket chain Tesco for Pride 2017. That year, Skittles’ presence at Pride extended beyond the parade to point-of-sale, with in-store displays and photo booths driving purchase of the limited-edition packets. The Pride initiative had a halo effect on the core Skittles product’s performance in Tesco, with an increase of 5% in sales volume and of 18% in sales value. Despite being confined to one retailer, the campaign reversed Skittles’ long-term sales decline in the UK.

For Coca-Cola in Brazil, what started as an internal celebration organised by the company’s Diversity Committee, quickly took on a life of its own. For Pride, the brand decided to subvert the meaning of local homophobic slur ‘This Coke is a Fanta’, turning it into an empowering statement. It created limited-edition cans of Coke containing Fanta, with the label reading ‘This Coke is a Fanta, so what?’ and distributed them to its employees. Social posts displaying the cans quickly went viral, driving conversation and even inspiring outfits for Pride parades. 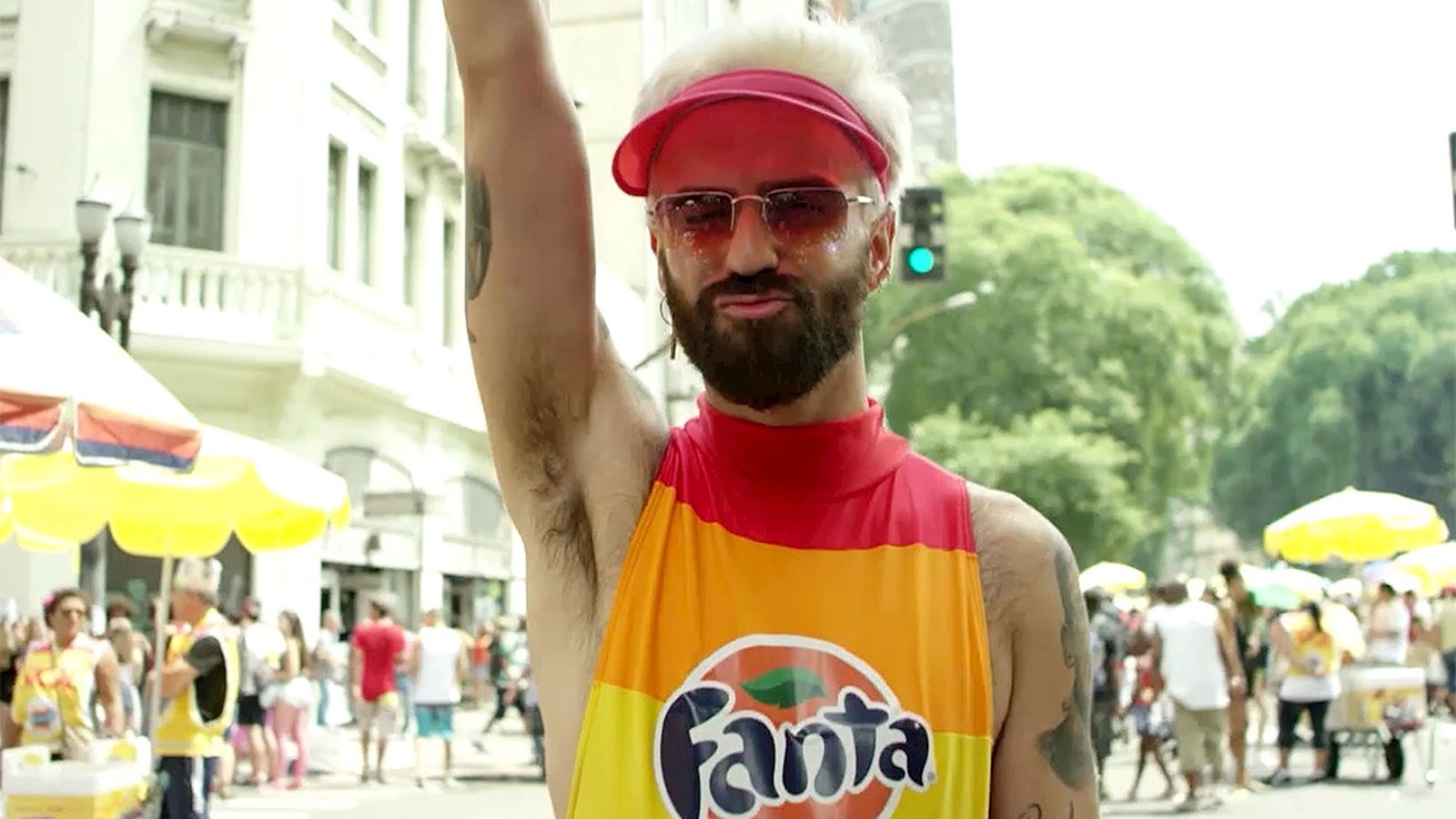 With no investment in media, the campaign achieved more than a billion impressions and 72,000 mentions, increasing positive perceptions of Coke by 10 percentage points. This paper shows the social and business impact a company can achieve when it successfully gets its employees to rally behind its purpose. As a WARC Best Practice piece on employee engagement reads: “Having a purpose that goes beyond the benefit of the service or product itself is one of the most valuable qualities a brand can have.”

Even after the Supreme Court decriminalised homosexuality in 2018, India was far from being a country accepting of the LGBTQ+ community. As a mainstream platform – and India’s leading English-language daily – The Times of India realised it could help a marginalised community claim their space in society. On the first day of Pride month, it rebranded its classifieds section to #TimesOutAndProud, featuring personal announcements by LGBTQ+ people.

The multichannel campaign was launched on digital and extended across TV, OOH, print and on-ground – with the aim of normalising the LGBTQ+ community through the public sharing of stories and experiences. The initiative affected behavioural change, as people who posted in the section received eager responses to their announcements, earning The Times of India a 2.6% increase in readership – 92% of which under 30. The campaign also recently won a Brand Purpose Gold and the Evaluation Special Award in the 2020 WARC Awards. Judge Nazia du Bois, Founder of Ricebowl Strategy, praised its strategy: “As it’s the classified section of the newspaper that makes space for these stories, it brings them into a culturally-validated space. As if to say: ‘If it’s in The Times, it’s okay’.”

Similarly, in Brazil, beer brand Cervejaria Ambev took to Twitter to encourage members of the LGBTQ+ community to share their stories under the hashtag #ProudOfMyHistory. The campaign was launched by Brazilian drag queen Pabllo Vittar and supported by a diverse group of artists and content creators. For every Twitter post, R$1 would be donated to NGOs invested in LGBTQ+ rights. The campaign achieved a reach of 5.9 million in 24 hours, helping collect R$100,000 in donations.

Tourism body Visit Oslo invited people from countries where homosexuality is taboo to experience Pride in the Norwegian capital. Through a film, Visit Oslo showed the emotional experience of Pride through the eyes of Kadir, a Turkish gay man, and Anna and Klara, a Czech couple – shining a light on the deep-rooted prejudice still present in some countries and positioning the city as an accepting and safe destination for LGBTQ+ travellers. The video achieved 1.3m views on social media and was shared by LGBTQ+ organisations worldwide. 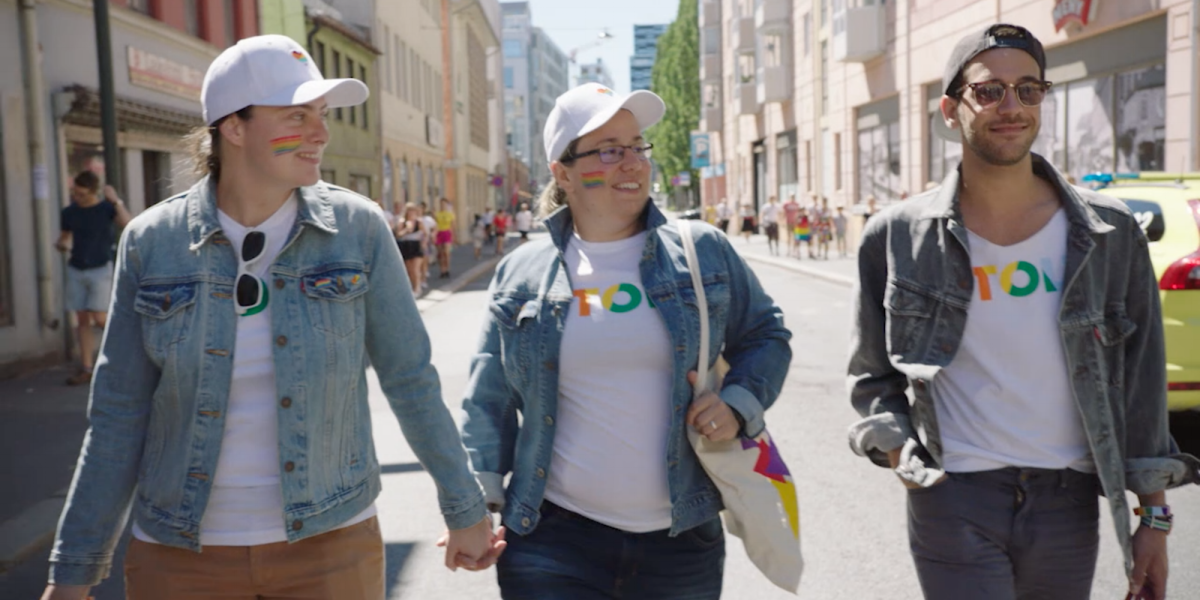 Meanwhile, in the US, Mastercard sought to be more inclusive by solving a pain point for its transgender and non-binary consumers. Finding that cards displaying a name or gender that did not match their owners’ appearance often exposed them to harassment, Mastercard introduced the True Name card. The card worked using alternative verification methods, allowing individuals to choose what name they wanted to be displayed on it. 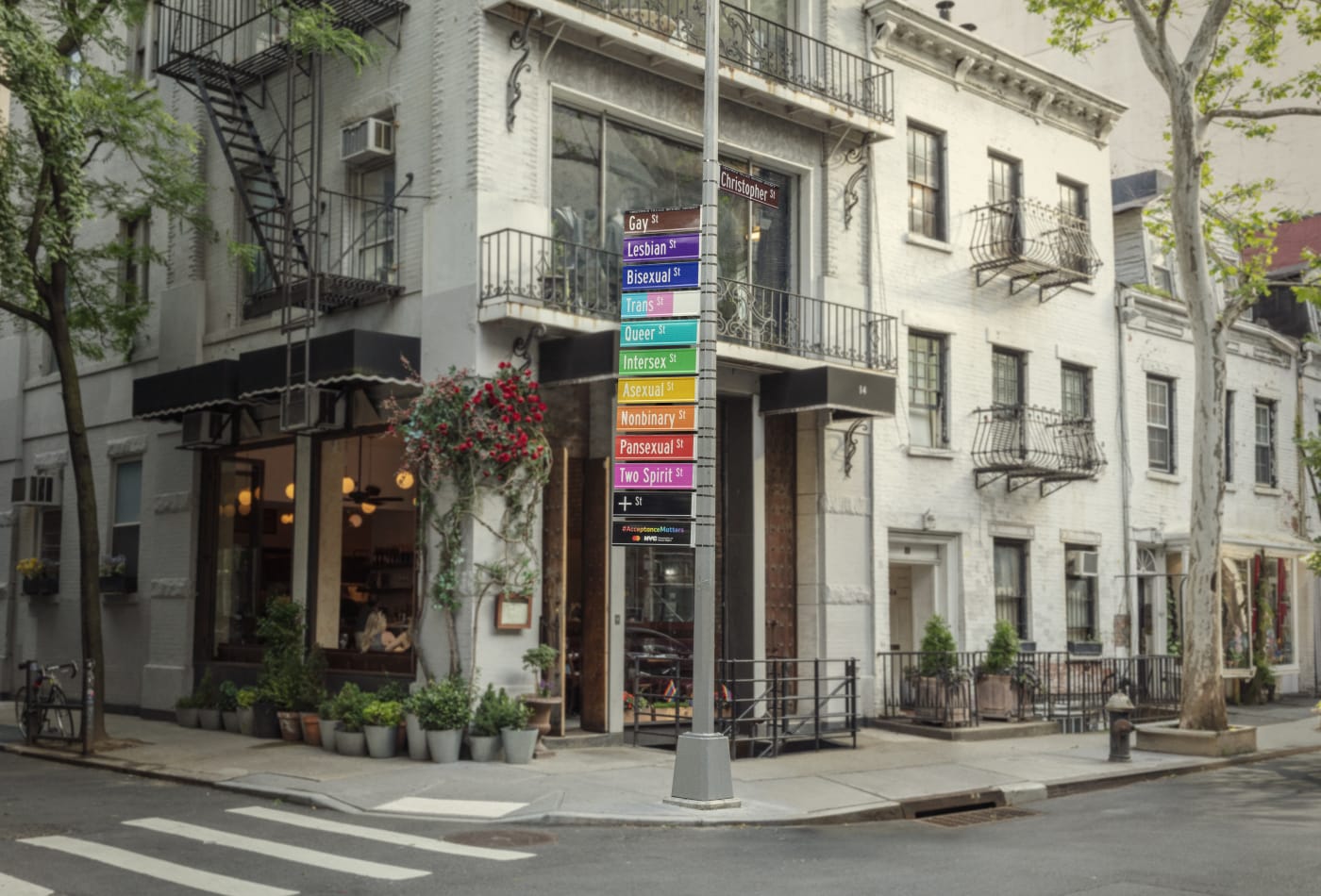 A street installation in New York renamed the West Village’s iconic Gay Street as Acceptance Street, extending the meaning of the brand’s core value of ‘acceptance’ beyond point-of-sale to indicate inclusivity. After the campaign, card issuers reached out to Mastercard, who started working with them on creating their own True Name products for their consumers.

Showing support all year round

While brands are keen to leverage Pride month to show their support to the LGBTQ+ community, there is a need to be active beyond the celebrations. Unilever-owned ice-cream brand Ben & Jerry’s is active on many social fronts including LGBTQ+ rights. From The Unbreakable Rainbow to the Two Scoop Ban, it has shown commitment and authenticity.

It’s a reminder to brands to not show up for Pride month and disappear for the rest of the year. As Asad Dhunna pointed out in his Admap piece, “to look beyond Pride means to look at the real issues affecting LGBT+ people.” So move beyond the rainbows and the parades if you want to get to know this audience better.