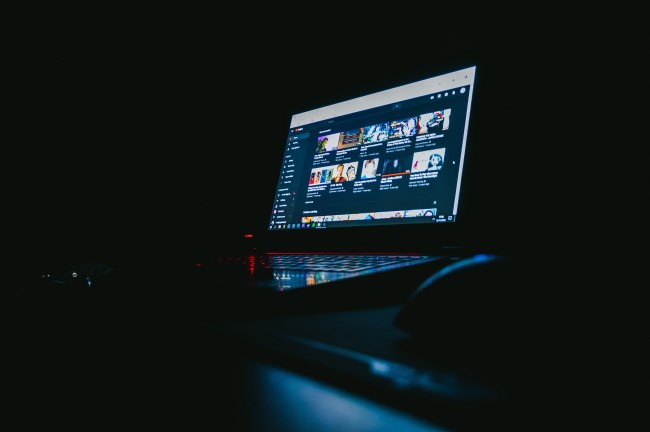 Video-streaming platform YouTube has sold ads for a long time, but it appears to be increasing its ad load on some placements while enhancing ad serving capabilities across its system – here’s what you need to know.

The aim, ultimately, is to be a better financial bet for creators than TikTok.

From early 2023, makers of YouTube Shorts can join the platform’s Partner Program – and those that fall beneath that category will find it easier to receive tips, subscriptions and merchandise – according to reporting from the New York Times.

However, the financial kickback from Shorts is expected to be less than that of traditional YouTube videos for which creators see 55% of the ad money; for Shorts, makers will get 45%.

Recent TubeFilter analysis suggests that viewership really is adapting to Shorts, with 29 of last week’s top 50 viewed channels primarily active on YouTube Shorts. In Cannes, Debbie Weinstein – Vice President, YouTube and Video Global Solutions at Google explained to WARC some of the phenomena informing YouTube strategy, including the importance of Shorts.

From an advertising point of view it’s a mixed bag. YouTube now offers clients the ability to advertise against its scroll-friendly content as well as its lean-back, longer content – the media buying challenge is solved but the ad creative challenge has now broadened. (See WARC’s guide for more about YouTube strategy)

The popularity of monetiseable, TikTok-esque short videos comes at a time of increasing interest in commerce features, even if these have proved harder to master than first thought, and at a time when more and more social platforms are doing similar things.

In the end marketers must now deal with even more systems, if not necessarily huge new opportunities.

The news follows reports that the company has been testing as many as 10 unskippable ads in an ad break – coming to resemble TV ad breaks, albeit still far shorter than in most TV markets.

In a statement to 9to5Google, YouTube noted it had run a “small experiment globally that served multiple ads in an ad pod when viewers watched longer videos on connected TVs”. It added that the goal was to reduce the number of ad breaks and still show the same number of ads.

This really does reflect a shift in YouTube user behaviour. While it is well used across all devices, users’ ad tolerance is likely to change depending on whether they’re looking for quick information on their phones in video form or whether they’re sat back watching an hour’s worth of TV-like content on a big screen.