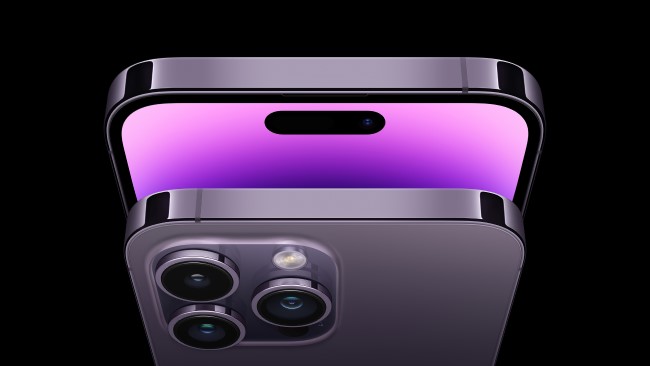 Apple’s fast-growing advertising business might be expanding quicker than first imagined with a message to developers hinting that new placements would be available in time for the crucial holiday season.

The news, first reported by the Mobile Dev Memo founder Eric Seufert on Twitter, would mean a big expansion of advertising inventory on an growing user base’s phones, and will illuminate how it will grow its $4bn ad business into double digits.

While this is news for developers, especially those who received the invitation to an event to be held next Tuesday (21st Sept), these capabilities will be vitally important at a time when brands need to push ahead garnering the kind of first-party data that an app install can yield.

The best bit for Apple is that it is now building a serious business around the promotion phase in more places than it already sells, as well as the in-app phase where prices are also increasing.

Building out the ad platform

It’s a public development of a story that has been brewing since Apple’s Tracking Transparency, with the expansion of search ads in April 2021.

Earlier this month, the company started advertising heavily for engineering roles in the growing ad department.

Many of those roles were aimed at building both supply- and demand-side platforms, which are the tools necessary to buy and sell ads across the iPhone ecosystem on different exchanges.

A shift in attitudes

Some see the firm’s new plans as something of a U-turn, following a longstanding resistance to personal-information-fuelled advertising on its platforms that has contributed to its public stance and, quite possibly, its long-term market share gains.

It chimes with an increasingly privacy-centric mood at a time of technical realignment away from third-party cookies and toward first-party data “walled gardens”.