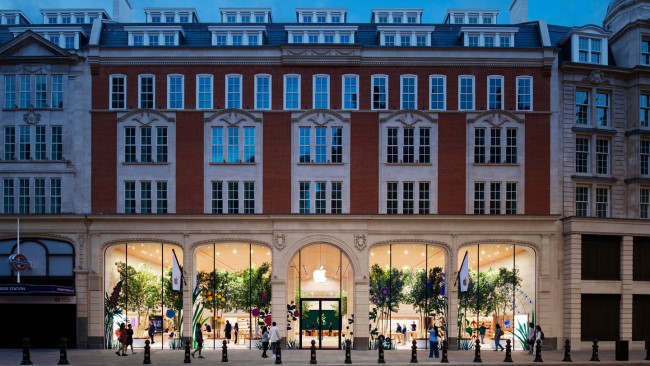 New data reveals the extent of Apple’s ‘slow burn’ market share growth that has made the firm’s flagship device the phone – and therefore ecosystem – of choice for 50% of Americans for the first time since it effectively kicked off the smartphone era in 2007.

Years of massive growth appear to be over, but slowly, quietly Apple’s smartphone market share, or ‘active installed base’ in company parlance, has grown consistently over the last four years, both through new phone sales and more people using second-hand devices.

It’s strong news ahead of Wednesday’s expected iPhone 14 launch, at a time when Apple’s continued strength is increasingly down to up or cross-selling to its user base rather than just selling new phones.

This doesn’t necessarily mean people are buying new iPhones, but that people are using iPhones – it’s an interesting instance of a brand that, as Tom Morton wrote in May, tests the limits of established brand growth rules.

First, it suggests that Apple’s commercial formula is working, and not just by squeezing more and more service revenue out of existing users but converting users from the other side.

While it’s difficult to pin down what worked, growing privacy concerns among Americans have not been lost on Apple, which has made much of its credentials over the years.

Having resisted advertising for most of its history, since early summer last year the company has stepped up its advertising from sponsored listings on the App store to grow a now $4bn business with ambitions of tens of billions of dollars in revenue, even if questions over the ethics of this growth remain.

With continued user growth, Apple is likely to become the latest tech giant to claim a major presence in the ad world.