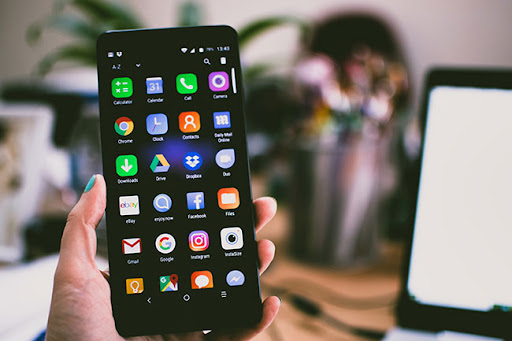 GDPR’s effect on app innovation and the problem with evidence

GDPR did more than spark a flurry of pop-up banners asking whether you’re happy to accept cookies, argues a new study that claims the law designed to enhance privacy protections also increased costs and reduced both choice and revenues in the mobile app market.

It finds that the number of apps on both Apple and Google’s EU app stores fell by a third and new apps entering the market fell by 50%.

It’s tempting to suggest that the GDPR has failed in its aims given that it saw a contraction in the app market, and therefore more business for the existing strong players. Sure, there was likely a lot of rubbish that the law got rid of, but it’s also likely that the law has had, as the authors put it, “substantial costs in foregone innovation”.

This is part of the issue that the EU is now trying to iron out through the dual laws moving through the European Parliament: the Digital Services Act and Digital Markets Act, with the latter aimed specifically at the giants to whom much of the business flowed.

But the research speaks to a larger point, as the researchers explain to the Register: market regulators rarely deploy a methodological approach to understanding the causal effects of new rules.

It is also interesting in light of the IAB Europe’s recent troubles with GDPR, in which an industry standard protocol was accused of non-compliance. If a major trade body has run into issues with the rules, what effect do they have on smaller entrants? As other countries and jurisdictions look to GDPR for inspiration, an awareness of its pitfalls will be essential.

Sourced from the National Bureau of Economic Research, WARC, The Register.