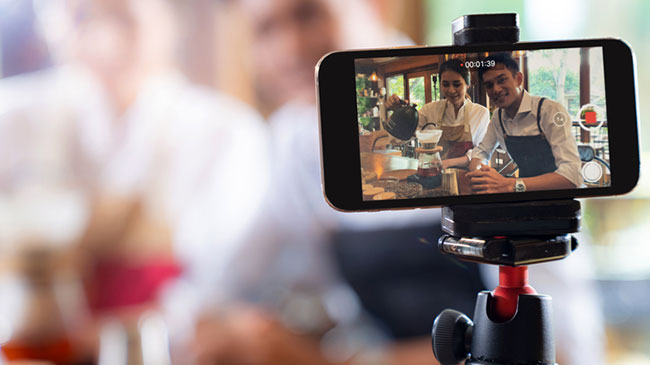 Chinese long-form vlogging and livestream platform Bilibili is in the ascendant with young people and is fast approaching the mainstream – as it does so, it becomes a target for brands like Louis Vuitton and Nike.

Bilibili's platform offers something quite different from the other Gen-Z super app, TikTok.

Despite a young following, Bilibili’s users come for longer engagement shows – videos tend to be around 20 minutes long – compared to Douyin’s (TikTok in China) bursts of 20 second content.

While the current advice is that this is mainly a brand/community building channel where successful brands tend to show give-and-take with users, it is possible to link directly to a handful of different e-commerce stores, in contrast to other apps in a similar vein.

The company tells the Business of Fashion, which profiles the platform, that half of China’s population between 10 and 29 are active users. In Q1 2021, the platform boasted 223.3 million MAUs (monthly active users). It is, reportedly, extremely sticky: users are known to spend around 82 minutes a day on Bilibili.

Part of its appeal to the core audience was its strength among anime, comic, and game (ACG) culture. To preserve the authenticity of the community, new users must pass an ‘entrance exam’ based on this nerdy trivia in order to post or upload.

Brands on the move

Sourced from Business of Fashion, WARC