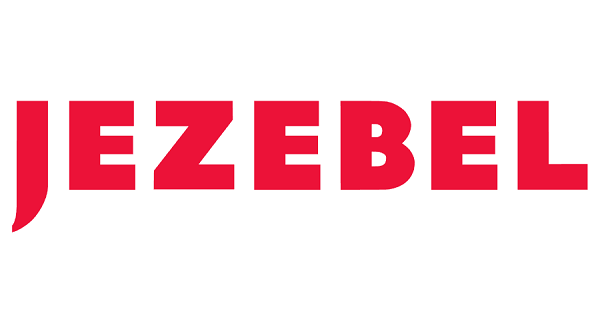 Following the Supreme Court’s undoing of Roe v Wade, the 1973 decision that had blocked states from banning abortion, the New York Times reports that readers are seeking out writing about women’s issues with in-depth coverage of broader civil rights in the US.

While the core of this story is not about advertising, the implications for brands are that they cannot sit on the fence and please both sides. Brands should already be aware of the ethics (or lack thereof) of their data brokers, and the position of the websites they work with should also be critical.

A slate of different publications and websites, which had seen declines in recent years, are seeing new interest in civil rights coverage from a feminist perspective:

The Times piece indicates that not only have these publications met their moment but are chiming with their audience’s position, while giving context and exploring the implications of developments around the US.

It comes at a time of an intensely fragmented US media environment. The influence and ideological isolation of Fox News and its viewers has been well-documented. Less well-documented but also troubling are the stories of TikTok influencers freelancing reproductive advice, especially with many encouraging their viewers to reject hormonal birth control. Critics of these influencers argue that they are playing into the hands of the far-right.

As a WIRED story points out, influencers deploy varying levels of scientific accuracy, but generally focus on options that are seen as more “natural”. Stories like this might help indicate why women-focused media are finding a receptive audience at a time when women’s rights are under attack from groups both knowing and, sometimes, unknowing.