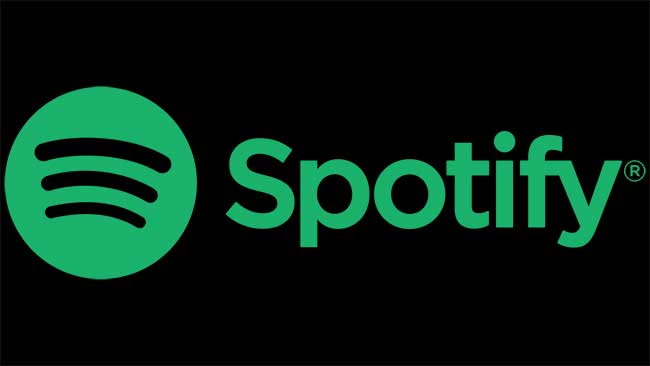 Spotify is under fire for the content of the Joe Rogan podcast, but is it a short-term crisis or is there a longer-term issue bubbling under – the question of whether a platform-turned-exclusive publisher can go on as usual?

In May 2020, the Swedish streaming company struck a $100m deal with the comedian, podcaster, and sometime ivermectin enthusiast Joe Rogan for the exclusive right to license his podcast. But it’s now facing a backlash against Rogan’s recent choice of guests espousing views contrary to that of mainstream medicine.

First Neil Young, then Joni Mitchell withdrew their songs from Spotify in protest at what they argue is COVID vaccine misinformation on the Joe Rogan podcast. For now, a couple of beloved musicians of the late 20th century will generate some headlines, but should major current artists decide to move against the platform, its expensive allegiance to Rogan could become even more costly.

The alternative view, however, is that it’s not really about Rogan. Some Spotify subscribers will listen to his podcast, but most won’t. Some advertisers will appear around the podcast, but many won’t. For both groups, the utility of the platform remains greater than one controversy.

Partly, it’s the problem of a platform through which people can find podcasts becoming the exclusive publisher of podcasts, as The Verge’s Ashley Carman articulates. If you’re reaping the rewards of famous podcasts, then you also need to think of what happens when they attract scorn and controversy.

Spotify, in a tried and tested tech defence, stresses that it is a platform rather than a publisher. Speaking to the Financial Times when Rogan invited the deplatformed conspiracy theorist Alex Jones onto his podcast, CEO Daniel Ek said Spotify was “not looking to play a role in what [creators] should say”.

Since both the controversial guests on Rogan’s recent show had been banned from both YouTube and Twitter for violating misinformation rules, Ek’s defence was wearing a little thin. The company responded with new rules on misinformation, with content takedowns a possible sanction.

“If we’ve learned anything from other walled gardens that have encountered similar issues, it’s that these controversies rise and fade quickly while consumer and advertiser engagement endures,” says Aaron Goldman, CMO at Mediaocean, the media buying and intelligence platform.

For now, the podcast play is a central pillar of Spotify’s strategy, along with its investments in publishing and advertising tools on the platform. Many of its new users were attracted by the platform’s extremely compelling offer of a one-stop shop for both music and podcasts. That attraction is unlikely to diminish.