Will Singapore’s communication landscape change after end of 377A? | WARC | The Feed 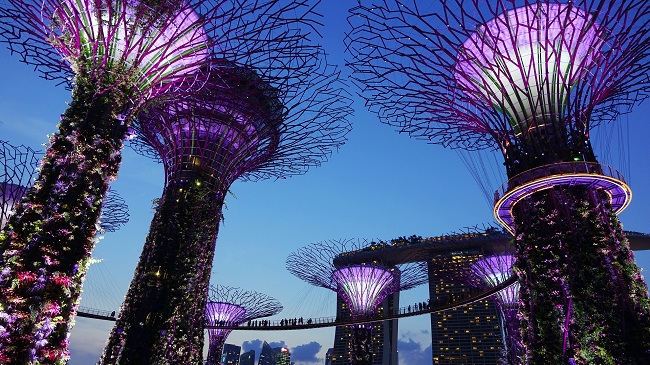 Will Singapore’s communication landscape change after end of 377A?

Singapore will repeal a 1930s colonial law that considered gay-sex to be a criminal offence in the country; while LGBTQ activists celebrate “a win for humanity,” it is a step in what will be a long way to equality, and, for a media audience, equal representation.

There is progress but not without caveats. It’s deeply unlikely that advertising on mass-market TV will suddenly start to feature gay narratives, given a continued emphasis from the government on marriage as a heterosexual institution, especially when depicted in advertising.

Still, some observers note how international companies have helped further LGBT rights – to an extent – in Singapore, and while more support will likely be welcome, it is crucial that brands avoid ‘pinkwashing’.

The announcement, made by Prime Minister Lee Hsien Loong during National Day celebrations on Sunday evening, is a reversal of the government’s previous position of retaining the law but without enforcement.

But this is far from a sweeping liberalisation. The PM emphasised the government’s continued preference for heterosexual marriages, which are likely to be further encoded in law, a move that many observers believe could create barriers to the legalisation of gay marriage in future.

Moreover, he indicated that most Singaporeans don’t want a “drastic shift,” and that many expressions of the country’s public sector – housing, education, adoption, and advertising policy – will continue to adhere to the traditional definition of marriage.

While Singapore’s society is relatively conservative, the change – which was not without bitter resistance from religious conservatives – underlines how “gay people are now better accepted in Singapore, especially among younger Singaporeans,” said Lee, in line “with current social mores”. He added that he hoped it would provide relief to gay Singaporeans.

Broadly, however, industry commentary, gathered here by Campaign Asia, notes how business, especially many of the large multinational businesses that are attracted to Singapore, are more liberal in their attitudes to LGBTQ rights. Activists are wary that though this is one barrier removed, this is not the end of the story.

Sourced from the BBC, Campaign