Will FLoC excise tracking from the web? | WARC | The Feed 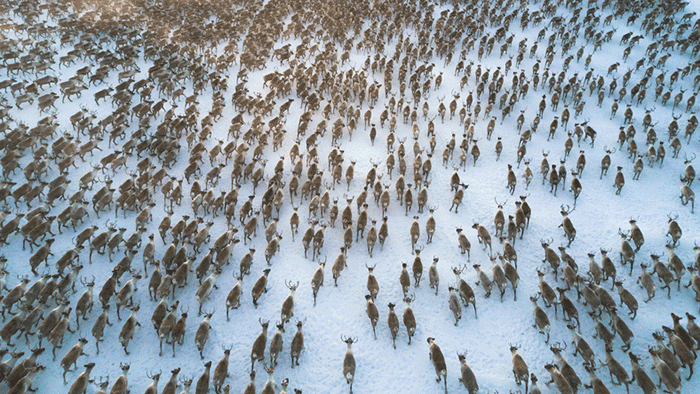 Will FLoC excise tracking from the web?

With the news that Google is to move away from individual-level identifiers for advertising in a post-cookie world, questions of what will replace them are bubbling over.

Ultimately, the cookie was one of the aspects of the internet (and, by extension, digital advertising) that gave it a bad name. But at least they were everyone’s problem/opportunity – what comes next could lead to a vast concentration of power.

The EFF, a major non-profit that focuses on civil liberties in the digital world, eyes Google’s proposed changes with scepticism.

“The goal of FLoC and other proposals is to avoid letting trackers access specific pieces of information that they can tie to specific people,” writes technologist Bennett Cyphers in a new piece. But “FLoC may actually help trackers in many contexts”.

Its argument is that the replacement, FLoCs – which uses machine learning to form groups large clusters of people with similar browsing habits and serves ads to all of them – is simply a modern, even more centralised version of tracking.

Meanwhile, as Campaign Asia pointed out, the announcement that Google wouldn’t be taking part in identifiers had a strong knock-on effect on other industry efforts to move beyond cookies, drawing accusations that the move was an attempt to undermine confidence in other initiatives.