Why TikTok's huge US data investment matters | WARC | The Feed 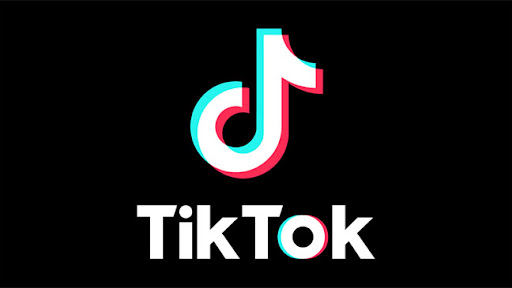 TikTok’s CEO made a rare appearance in New York this week to explain the platform’s “Project Texas” – a migration of physical data centers to a cloud infrastructure administered by a US company – at a time of significant pressure on the company to better protect user data.

Owned by ByteDance, headquartered in Beijing, questions about how user data passes through TikTok have whirled for years. US authorities and legislatures have voiced concerns – and even calls for an outright ban – because of the potential for American data to flow to a geopolitical rival.

TikTok’s popularity among users is well documented. Meta’s internal research indicates that TikTok clocks up 10x the watch time of Instagram’s Reels product. But TikTok is under increasing pressure to explain its data processes in order to protect its business.

TikTok CEO Shou Zi Chew took to the stage at The New York Times DealBook conference, with his comments detailed in The Verge. Though he spent much of the interview talking up the benefits of community, the interesting part concerned questions about possible Chinese government interference.

“We are ahead of the curve on data localization,” explained Chew, as he divulged further details about Project Texas. As part of the project, TikTok will migrate US user data out of Singapore and Virginia and to an Oracle-run cloud infrastructure, where only a team of US residents will have access.

Chew explained that it’s “expensive to build” and challenging to execute. These comments build on the CEO’s June letter to Republican senators, in which he sought to answer questions raised by a Buzzfeed News story reporting that some China-based employees had access to US user data.

“The broad goal for Project Texas is to help build trust with users and key stakeholders by improving our systems and controls, but it is also to make substantive progress toward compliance with a final agreement with the U.S. Government that will fully safeguard user data and U.S. national security interests,” Chew wrote at the time.

Sourced from The Verge, TikTok, WARC