Welcome to the era of K-everything | WARC | The Feed 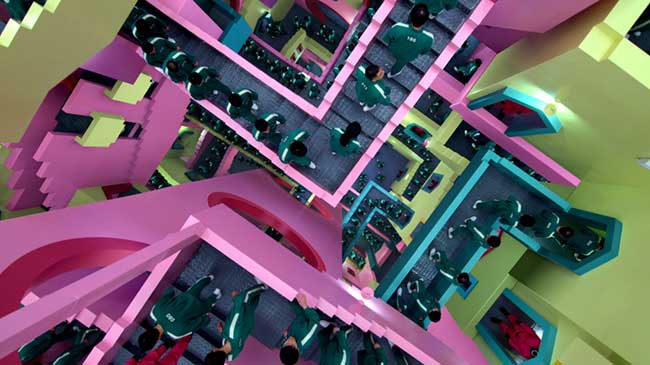 Welcome to the era of K-everything

South Korea’s soft-power projection through culture is opening important doors for the country’s brands as young people around the world are attracted to Korean products, their interests spurred by major cultural exports like Squid Game and the boyband BTS.

While it’s not like individual brands can simply engineer a similar boost from their home nation’s coolness – though Nestlé would probably appreciate any benefit from a theoretical wave of cool young Swiss bands and film directors – South Korea’s story is an interesting example of the commercial ripples of culture, perhaps even a reason for brands to think more strategically about the deeper benefits they can find from lending their support to pop culture.

The Financial Times reports on a handful of new opportunities that have sprung up in the wake of the wild success of the Netflix smash hit Squid Game.

Exports of the Korean spirit Soju to Japan were up 27.2% year over year in 2021, with Hite Jinro, a leading producer, noticing increased interest from young drinkers. It is now launching a youth-focused product to cut a slice of Japan’s massive ($35bn) alcohol market.

Korean companies in the fashion space are also seeking to expand off the back of the K-pop bands and dramas that have captured people’s hearts, leading many people around the world to now think of Korea as a stylish country. The opportunity for fashion brands is obvious here.

Academics have also spotted how increased global interest (but particularly Japanese interest) in Korean culture is not only growing preference but also providing useful fodder and reference material to brands.

It follows the enormous impact that Squid Game had around the world, creating not only a huge hit for Netflix, but also generating traffic of such scale that it caused questions to be asked about Netflix’s lack of contribution to the global internet ecosystem.