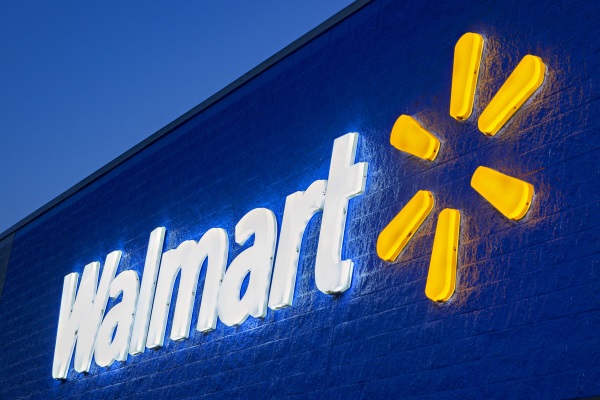 When a retailer is as large as Walmart, its situation can tell you a lot about what is going on: with inflation at a 40-year high, sales are up, margins are down, the profile of buyer is shifting, and the retailer looks to new sources of growth – here’s what we know.

Not only is Walmart a bellwether of the broader US economy, and therefore an indication of how people are reacting to phenomena like inflation, it is also a leader in high-margin brand expansions as it plays a ‘flywheel’ game similar to Amazon’s.

Speaking on an earnings call this week, Walmart executives noted the “flywheel strategy” that saw the retailer make headlines with the news that it would include Paramount+, a streaming service, as an additional benefit to its Walmart Plus loyalty program.

Advertising grows beyond the company average

While it remains a small part of a colossal total pie, the shift is part of a longer strategy to find more revenue from high-margin products and services that “result in more durable earning streams as they scale,” Rainey added.

Walmart’s ad offer is compelling to a growing number of advertisers, the number who now advertise through Walmart Connect increasing 121% in the last year.

This is a major area of focus. In June, Walmart explained how its storefront brings in 150m weekly visits, and expanded on its trials of shoppable TV ads

It is also a business that is already more global than the physical retail operation, given its possibilities in Mexico and in the huge Indian market, where Walmart is the majority owner of Flipkart, a major e-commerce company.

“Improvements to search and our large first-party shopper data have led to performance improvements for our advertisers, both year over year and sequentially,” said Doug McMillon, chief executive.