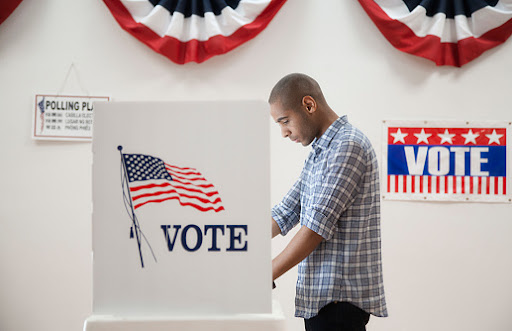 US political campaigns need to rethink their advertising strategies as more voters are streaming television and fewer have traditional TV subscriptions.

That’s the conclusion of a survey by HarrisX and Samba TV, reported by The Hill, which found that just 49% of registered voters nationwide have traditional TV subscriptions, falling to 39% in several battleground states. In contrast, 80% of registered voters nationally and in key battleground states stream television. Further, millennials and Gen Z voters were more than twice as likely to stream than to have a traditional linear television subscription.

The data points to political ad spending shifting away from linear TV and towards streaming. Ashwin Navin, co-founder and CEO of Samba TV, argues that, given the slim margins that can decide the outcome of an election, “campaigns need to dramatically rethink how they reach voters in the closing weeks, to ensure they are not just saturating the same shrinking number of households with ads while leaving the vast majority of the electorate under-reached”.

But local TV is doing well

Even as Navin was making a case for streaming TV, Bloomberg reported that “political ads are rolling in at a record pace at TV stations across the US”, adding that broadcasters are expected to rake in half of the $9.7bn being spent during the mid-terms.

One important reason for this success, which Navin doesn't address, is that the audience reached via these traditional channels is more likely to vote than the younger audiences found online.

Sourced from The Hill, Bloomberg