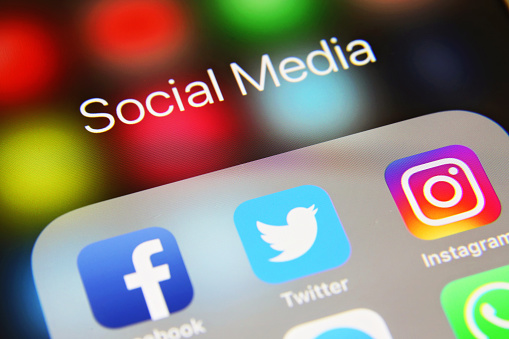 Higher-priced subscriptions with no advertising and fewer, smaller ads for everyone else are Elon Musk’s latest solutions to Twitter’s financial difficulties.

When Musk bought Twitter, advertising accounted for 90% of the platform’s revenue. Since then, however, as many as 500 advertisers have paused their investment, amid concerns about the levels of hate speech. Pathmatics recently reported that around half of the top 30 advertisers had stopped spending altogether; it also noted that six had increased spending in Q4 but estimated that daily revenue was down 40%.

“Ads are too frequent on Twitter and too big. Taking steps to address both in coming weeks,” Musk tweeted at the weekend. “Also, there will be a higher priced subscription that allows zero ads.”

Many Musk-driven innovations haven’t met with the approval of users or advertisers – remember the chaos that followed last year’s introduction of the Blue Tick? Users may be okay with fewer ads, but advertisers are unlikely to find reduced reach and frequency an appealing combination.

It’s also a development that runs counter to a prevailing trend away from purely subscription-based media models towards the introduction of ad-funded tiers (see Disney+ and Netflix).  Nor is it immediately clear how these actions will raise the sums of cash needed to service the $13bn debt incurred during the purchase of the platform late last year (the first quarterly payment of around $300m is due at the end of this month).

Further, the factors that led advertisers to pause spending in the first place won’t be made any better by the reported reappearance of Donald Trump on the platform later this year when a “social media exclusivity” clause expires that requires him to first post “any and all social media communications” to his own Truth Social platform.