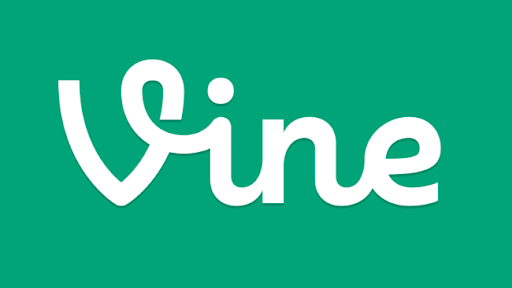 Reports suggest that Twitter, Elon Musk's newly private social network, is working on a reboot of the defunct video-sharing service Vine, a platform with attractive advertising potential, as questions grow about the erratic entrepreneur’s leadership.

Musk is now under pressure, with reports that lenders are preparing to withhold $12.7bn until the billionaire puts together a clear and serious business plan. It means the company is in an extremely awkward position, as the cost of servicing existing debt is already high and has this year ballooned to an annual cost of around $1bn, according to the New York Times.

A Vine revival is possibly the first additive suggestion for how a Musk-led Twitter could try to make money by developing the business beyond simply cutting costs. While it's not explored here, paid verification has also been mooted.

The rumours about Vine come at a time when the erratic behaviour of the new leadership and uncertain direction of the company have led some agency groups to recommend scaling back advertising spend on the platform. At least, so says Marketing Brew’s Ryan Barwick on Twitter.

Musk, meanwhile, attempted to reassure advertisers that the platform won’t become a free for all “hellscape” in an open letter last week.

Sources have told Axios that some Twitter engineers have been assigned to examine Vine’s code base, which has apparently not been touched since Vine was shuttered in 2016.

As with much of the Musk-Twitter entanglement, suggestions that Vine may come back have played out in public and on Twitter, with the SpaceX CEO putting a poll on the site asking followers, “Bring back Vine?”

Nearly five million people took part and with 69.6% voting yes, it reflects a certain appetite for its return.

The world has changed

Yet, since 2016, technology and the world has changed vastly. Any short video app must now contend with the vast reach and the incredibly deep pockets of TikTok. Not to mention the continued potency of Instagram, a product to which many former Vine creators jumped ship.

The likelihood is that Vine will need to be built from the ground up and it will take a lot of time and money to do so. But then it’s not as if TikTok is untouchable; the company might be well liked by users and advertisers but it faces very serious questions in the US about the safeguarding of user data. In other words, it’s not beyond competition.

There is a vast difference between a platform that users like (or say they like) and one that delivers results for advertisers. And while Vine holds a certain place in the hearts of millennials of a certain vintage, its moment in the sun is most often regarded through a rosy lens.

Since 2016, algorithms have risen in primacy. One major reason for TikTok's success is that it boasts a stickiness that’s close to an addiction, and it has even outpaced several of Meta’s algorithmically powered apps. Vine, by contrast, was based on user follows.

Then there's the creator economy to consider. You need to make it easy for money to flow in and for plenty of it to flow to your top performers. It’s worth looking at the history of Vine, which included plenty of development problems, but really fell down by realising too late that the most popular creators will follow the advertising money. What you’re building, therefore, is as much a mini economy as a video-sharing platform.

But then that’s what makes Twitter unique among social media and video platforms: it doesn’t pay its creators. Its importance stems from the written engagement of its users and the town square status that Musk has talked about protecting. And it’s partly that importance, as well as the low barrier to engagement, that has made it so difficult to work as a business.