Twice as many people watch SVOD as AVOD | WARC | The Feed 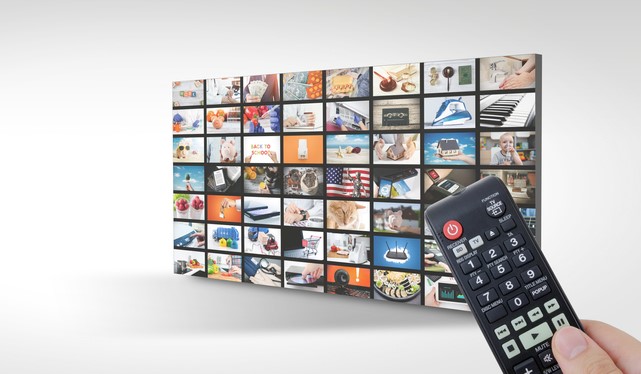 Twice as many people watch SVOD as AVOD

Subscription streaming services, which for the most part are ad-free, continue to be more popular among people who stream videos, according to data from the US.

A survey of 1,000 adults in the US carried out by PwC found that of the total time people spent streaming videos, 62% was spent watching subscription-based services, against 32% watching ad-supported services.

The survey found 63% of people would be ready to watch more ads if this lowered subscription prices, but what counts as “more ads”? While traditional TV typically shows 16 minutes of ads every hour, ad-supported streamers can show as few as four minutes (as with Discovery+ and HBO Max).

Fewer ads are aimed at making the services more attractive to audiences used to no ads on SVOD services like Netflix or being able to skip ads on TV DVRs. That also makes lower ad loads a selling point for advertisers because, as one ad agency executive put it in the survey, it creates a “more consumer-friendly ad experience”.

The increased number of ad-supported streamers has occurred alongside a pick-up in the overall number of streaming services people use. In 2020, an average person used almost eight streaming services, including free ones. That compares to just six in 2019, according to PwC.