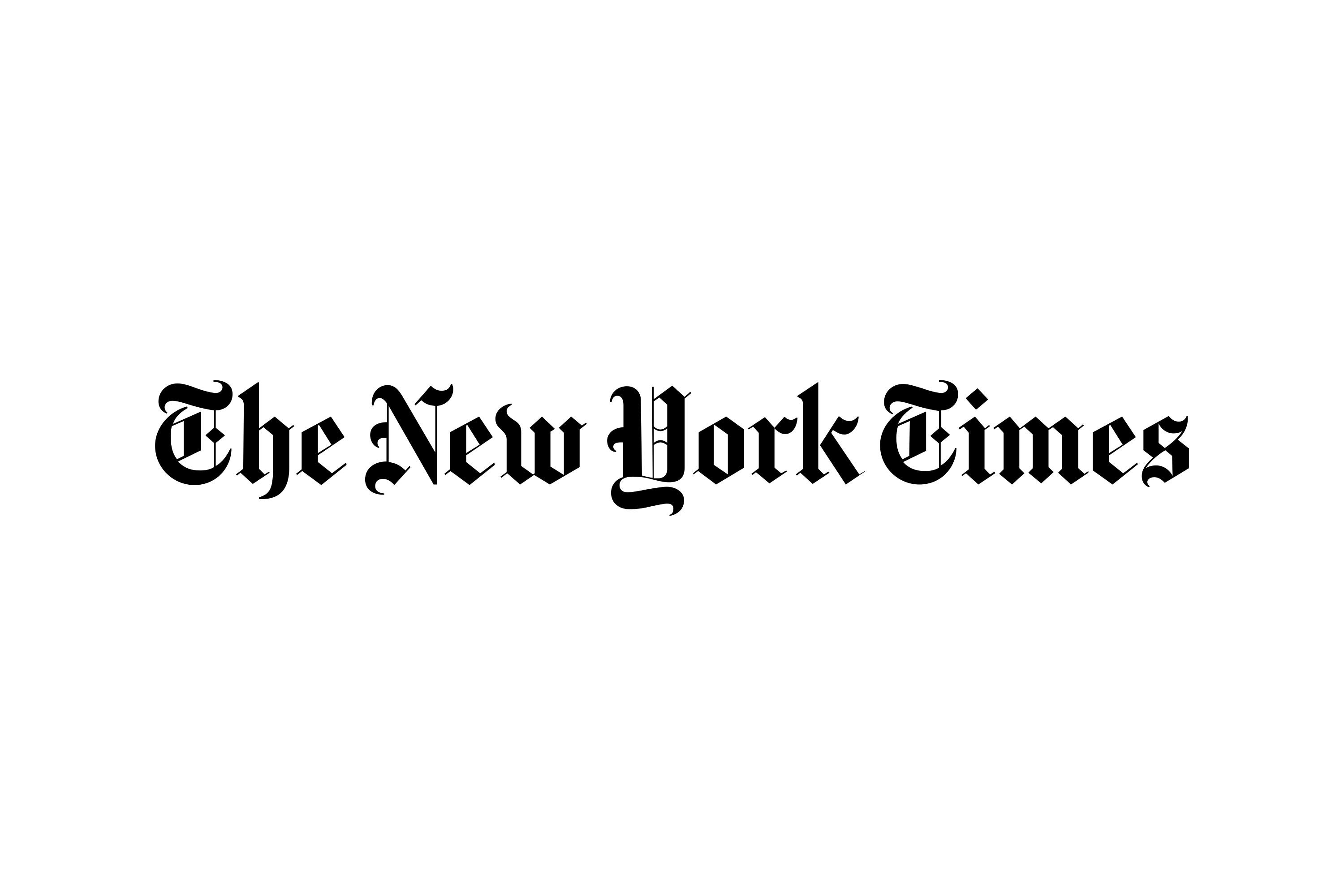 The New York Times, the global news media brand, has hit one million “bundle” subscribers as it backs its cross-product pricing strategy to drive long-term growth despite difficult economic times.

Amid declining revenues for print media, The New York Times stands apart. It has substantially increased its paid subscriber base in digital channels for its news product, while adding additional product bundles including exclusive games, sports and cooking verticals.

Meredith Kopit Levien, president and CEO, called the current economic cycle one of “prolonged inflation”, with the media company paying close attention to what other companies are doing in terms of price rises.

“We've got a strong history of taking a measured approach and testing and learning to positive effect,” she said on a recent Q2 earnings call.

“That's how we're thinking now,” she added, “really asking ourselves, is there an opportunity to [implement a tenured price increase] across the individual products? For two reasons – to compel people to take the bundle and also because tenured subscribers tend to be the ones who are getting the most value out of the product.”

Roland Caputo, executive vice president and chief financial officer, said reaching this point had been predicted for “quite a while”. There's a belief, he continued, that “the investments we've made in the product are starting to really pay off”, and doing some of the work that used to be done by paid marketing.

“We do see this as completely sustainable and kind of the approach that we'll take going forward. So we're quite happy about how that's working out,” Caputo added.