The growing business of climate change | WARC | The Feed 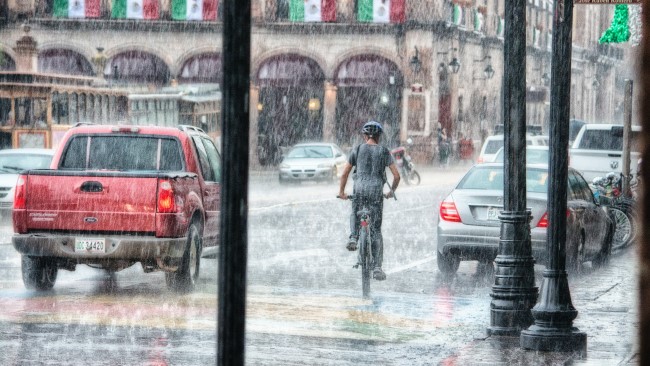 The growing business of climate change

A series of launches and acquisitions point to the growing business of climate change, as consultancies, data platforms, and even media owners seek to sell their expertise.

Wherever you stand on tackling climate change, whether through green growth or de-growth, the cost of adaptation will be vast if any change is going to happen. But the bottom line is it has to happen, and it has to happen across all aspects of the economy.

This week, ahead of COP27 in November, a new report emerged arguing that $1tn of investment is needed each year if we are to have any hope of meeting 2030 climate goals. While much of that is national and international infrastructure, businesses need to adapt too, and it appears there are significant opportunities to help them do so.

Many of these emerging businesses are a commercial response not only to the urgency of the problem – to which many firms have made big, loud Net Zero pledges – it also illustrates the complexity and, therefore, trepidation that such a challenge supposes for legacy brands adapting.

While cutting through the clutter is important, a risk is that climate work becomes a morass of increasingly complicated, opaque markets that achieve little.

Business needs to move away from carbon offsets

Time, the US-based news magazine, has launched a sustainability division: CO2 by Time.

Funded by a service fee to act as a “surrogate sustainability team”, its aim is to help guide large businesses away from notoriously dodgy carbon offsets by helping them to curate a “climate action portfolio”, a way of using that money – between $10,000 to $100,000 – to inform a blend of activities that more directly affects the environment.

It’s interesting to see such a service layer emerging from a media company and acting in effect like a kind of media agency – helping guide investment and measure impact or effectiveness – for climate response.

Even if some firms are just starting here

Meanwhile, Salesforce has spotted an opportunity to create a marketplace for carbon credits (offsets) that brings in a ratings element in order to guide users toward more effective, more verifiable solutions.

While it’s broadly understood that carbon credits are a last resort, they are better than polluting and doing absolutely nothing about it. Salesforce appears to be aiming to remove some controversy and help some businesses to make small steps forward.

Elsewhere, some of the big consultancies are bolstering their resources:

Both note in their releases how their acquisitions demonstrate the centrality of sustainability/climate change to all major, high-level business transformation briefs. It appears to be a step in the right direction, even if we still need to accelerate.