The expected effects of the Digital Markets Act | WARC | The Feed 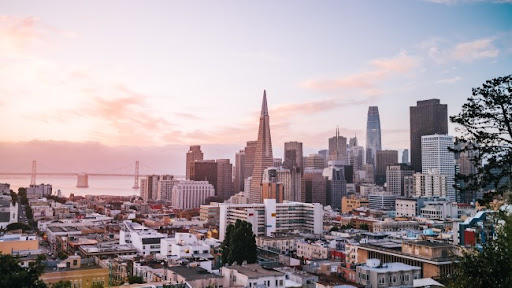 The expected effects of the Digital Markets Act

This week, a new European law will come into effect that has the potential to radically change how gatekeeper platforms – think Amazon, Google, Meta and Apple – operate globally, with the potential for significant impact on the marketing services they provide.

The aim of the Digital Markets Act or the DMA, which comes into effect on 1 November, is to “establish a level playing field to foster innovation, growth, and competitiveness, both in the European Single Market and globally”. While the law is European, its effects are expected to have a global impact.

The DMA targets “gatekeeper” companies, which include the so-called Big Five tech firms: Google, Apple, Facebook, Amazon and Microsoft. But the definition of “gatekeeper” is sufficiently broad to include other platforms, with Booking.com, TikTok and Alibaba among those suggested in media reports.

Though it is technically a competition law, its impact on marketing will be significant in the long term if provisions for interoperability and information exchange undo “black boxes” that have technically allowed platforms to mark their own homework.

It is incredibly wide-ranging, taking aim at platforms preferencing their own services, but also the pre-installation of apps or software and – vitally – reusing private data collected for one service to inform another. With a tussle taking place in data-driven digital advertising, this could be a huge change.

The EU steps out in Silicon Valley

A write-up in WIRED details the first public appearance of Gerard de Graaf, head of the EU’s new office in San Francisco, which opened on 1 September this year. He's there to explain to major tech companies how their “walled gardens” are going to be opened up.

While the DMA comes into force this week, companies don't have to comply immediately. The EU will decide which tech firms are big enough to be classified gatekeepers in the spring, with those chosen given six months to come into compliance. It’s also likely that deep-pocketed firms will be able to kick the compliance can down the road with lawsuits.

Changes not easy but major

“We expect the consequences to be significant,” de Graaf said.

Apple or Google users, for example, will be able to download apps from other app stores or the internet. The same principle applies to Meta’s WhatsApp, which will theoretically be forced to receive messages from rival services.

There will also be a requirement to “give business users access to their marketing or advertising performance data on the platform,” according to the National Law Review.

“You may not like it, but that’s the way it is,” de Graaf is quoted as saying in WIRED. “[N]egotiations are over, we’re in a compliance situation.”

The DMA comes at a time of increasing political interest around the world to rein in platforms that operate as miniature closed economies and on which many people, developers, and companies are often reliant for these services.