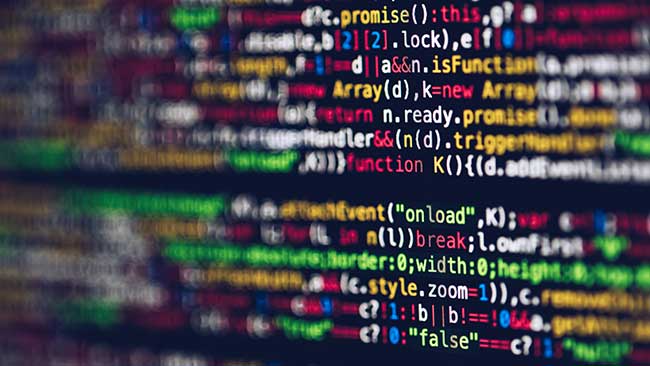 The data broking wild west that should worry brands

New revelations about the data brokers collecting and selling information about users of Planned Parenthood should give brands another reason to consider the provenance of their data, in light of the tumult surrounding the Supreme Court’s draft decision.

Motherboard, Vice’s tech site, has shown how easy it is to access information related to visits to US abortion clinics. This comes at the same time as the leak of a draft decision to overturn the landmark 1973 Roe v Wade ruling that curtailed the rights of states to restrict women’s reproductive rights.

The picture that emerges from Motherboard is one of a Wild West of data broking in the US. It not only presents very real security concerns for the individuals involved, but companies too will inevitably be drawn in as they’re forced to take a stance on one of the most contentious issues in American politics: the idea that states could once again exercise total control over women’s reproductive rights.

But scrutiny should rightly come to laxly regulated data brokerages, some of which is likely to present medium-term problems for the brands and advertisers that use them.

The idea that the same brokerages used for advertising could also be trading information on users of abortion clinics should cause brands to question their relationships with such organisations (not to mention that some states, like Missouri, have drafted a law to criminalise aiding or abetting of abortions in other states). It is because of these pitfalls, not only low accuracy, that many brands are accelerating the shift to first-party data that audiences consent to give.

While polls from various organisations consistently show that most Americans oppose overturning the 1973 ruling, even if attitudes to abortion remain more contentious, the view among business is divided.

The Business Roundtable, in comments to CNBC said it “does not have a position on the issue”, while others have noted that as it is a draft ruling it would not yet be appropriate to offer official comment.

Some organisations like Yelp and Match Group, have put out statements opposing the ruling, however. Others are trying to make less of a splash, with certain tech firms, like Apple and Amazon making changes in response to earlier restrictions to abortion access at a state level (though Amazon admitted that this didn’t apply to drivers or Medicaid recipients, i.e. the most vulnerable).