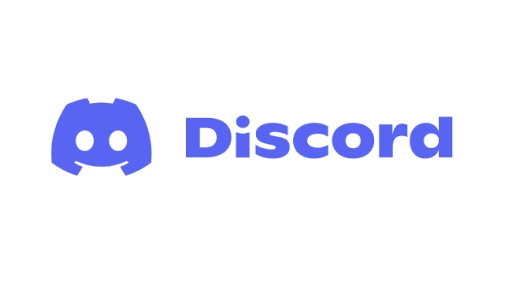 Super apps may not be where you think they are

Digital platforms popular across the world often cast an envious glance at some of China’s super app giants like WeChat, which can persuasively claim the mantle – apps with similar potential exist, but they’re probably not where you think they are.

While we often skip ahead to WeChat’s breadth of services, from social networking and payments to shopping and gaming, we spend less time thinking about how they were built. Two popular platforms, Discord and Roblox, offer a clue to the emerging opportunities for a different kind of engagement that could lead to a very powerful package.

The two stories demonstrate the building of a robust platform of services and even economies that are well worth studying. While Discord is still in an experimental phase for brands, it could become important for both research and, in certain instances, engagement fronts. Roblox, meanwhile, will soon introduce advertising.

With well over 150m active users, the text- and voice-based network Discord is expanding its horizons beyond a Reddit-style discussion forum made up of different channels that revolve around different interests.

Marketers versed in gaming, where the platform holds particular cache, will be aware of its usefulness for observing communities and even, in certain cases, interacting with them.

This week, the seven-year-old platform announced an expansion of its subscription tiers to include an entry level, and the enhancement of its app ecosystem. Functioning like an app directory, it enables admins to customise their server and add favourites, while handpicked developers will be able to sell premium app subscriptions. There will also be an expansion of mini games, such as bringing golf and poker onto servers.

“We’re officially opening up the entire screen as a canvas, inviting all kinds of studios and developers to work with us to create new tracks,” explained Discord VP Anjney Midha in VentureBeat.

Roblox, the gaming and world-building platform, is arguably the closest thing we have to a functioning “metaverse”, but analysts have been closely tracking its post-pandemic performance, given that most lockdowns have ended and global economies are experiencing turbulence.

The platform announced better-than-expected performance results for September this week, including:

Currency fluctuations – a strong dollar selling to markets with weaker currencies – diminished some growth. But analysts were particularly excited about the roughly 5% increase in user spending per hour on the platform.

The news follows a tough period for Roblox as it struggles to make a profit and seeks to build out new revenue streams. In its most recent earnings call – the next is due 7 November – executives fleshed out some forthcoming brand opportunities, which have mostly involved advertising. With signed-in, paying users, however, its potential to operate as a storefront or conversion tool is not inconsiderable.