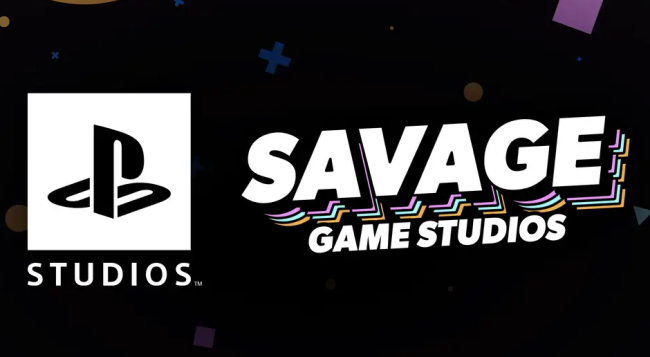 The video-gaming behemoth has announced its entry to mobile gaming with an acquisition and the announcement of a new division tasked with bringing PlayStation IP to mobile – it’s a sign of continued growth and optimism around mobile gaming at a time of inflation and supply chain crises that have hampered the company’s ability to reach new users through traditional consoles.

Gaming continues to grow, around the world – and console makers like Sony or its rival Microsoft-owned Xbox are still bringing out high-end machines to cater to gamers – but it’s mobile that has spurred the growth, and pulling far ahead of the gaming pack.

In part, it is the sheer ubiquity of mobile as well as modern devices' supercomputer characteristics that have enabled this growth. Mobile has also been vital to changing the profile of a typical gamer with some studies indicating that mobile games attract a more diverse demographic.

Along with revenue growth, and a far wider pool of fans, it also opens up advertising as a potential stream to companies that made money from selling units. A greater mobile presence creates new options for recurring consumer or advertiser revenue, or, as a long-game marketing tool to bring people into the ecosystem.

It follows hot on the heels of the news that Sony’s acquisition of the studio Bungie (makers of Halo) for $3.6 billion would go through, bolstering the brand's ability to continue to make super-premium IP, and now with the potential to deploy across platforms.

Mobile gaming, with its far lower barrier to entry, exists in a different competitive context – one that can sometimes stray into the seedier sides of attraction to find new gamers, as the UK’s ASA noted this week when explaining a new and problematic trend of sexualised and/or sexist advertising to draw people to mobile games.

Sony has an advantage here in terms of its owned, premium IP which can cut through amid the dodgy advertising and broaden its appeal to more causal gamers.

“As we assured you before with our plans to bring select titles to PC, our efforts beyond console in no way diminish our commitment to the PlayStation community,” explained Hulst in a statement on the company blog. “Our mobile gaming efforts will be similarly additive, providing more ways for more people to engage with our content, and striving to reach new audiences unfamiliar with PlayStation and our games.”