Soccer sponsorships start to pay off for TikTok | WARC | The Feed 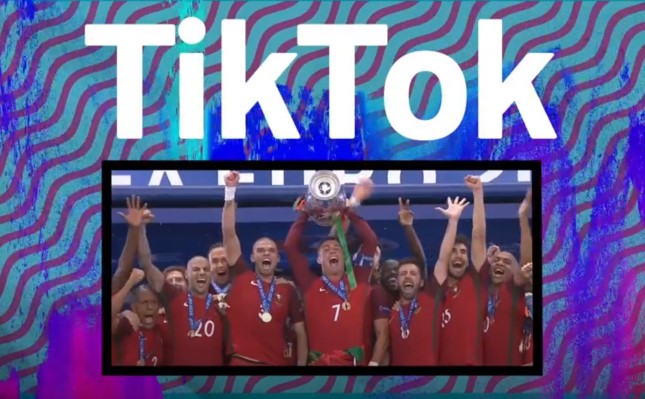 Soccer sponsorships start to pay off for TikTok

Searches in the UK for social media giant TikTok, a global sponsor of UEFA Euro 2020, more than doubled on the first weekend of the tournament compared to the yearly average, new data shows.

The spike in interest in TikTok comes as the social media giant deepens its involvement with the world of UK soccer by becoming sponsor for the next two seasons of non-league side Wrexham AFC.

As well as having its logo on the club’s shirts, TikTok expects to benefit from appearances on the platform by the club’s new owners, Hollywood stars Ryan Reynolds and Rob McElhenney, and to tap additional reach via a Netflix series charting their takeover.

“TikTok already ranks as one of the most downloaded apps in the world, so it’s fascinating to see how a major sponsorship such as this [UEFA], activated on traditional mass-media platforms, can still move the needle for a brand” – Design Bundles spokesperson.

Sourced from Design Bundles, The Drum