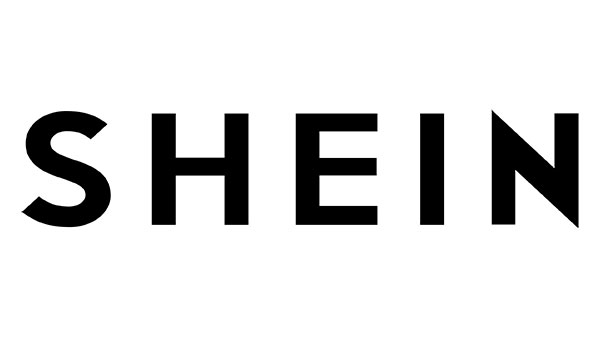 Shein’s rise and the shape of the global fashion industry

Chinese e-commerce Shein only sells outside of China, thanks to cross-border e-commerce and ultra-fast fashion, reveals a model that is almost impossible to emulate and is showing hints of future limits.

Founded by an SEO expert and former marketing consultant specialising in exporters, Xu Yangtian, the company relies heavily on influencers at all levels – from Katy Perry, down to micro-level Instagrammers.

But it’s a layer of proprietary tech that can make the difference. Using search data from its own app, Shein and its suppliers are able to draw on a deep well of information about styles and even materials.

Brands usually want to tell customers and potential investors all about themselves. Understanding that price can attract a young audience better than fashion cachet, the company is happy to keep quiet behind a concept that “everybody can enjoy the beauty of fashion”.

Give people what they are looking for, for less, is how Shein works

At the core of the firm’s success, however, are two decidedly un-sexy core competencies that give it a pricing edge:

While the company’s hyper-aggressive model had been working, the trade war proved a catalyst, with sales doubling in the first year of the new rules and rocketed nearly 250% in 2020, according to an investor presentation seen by Bloomberg.

Competing with Shein’s manufacturing chops would be difficult to do while still retaining any margin on US operations, but for many incumbents, it’s their store presence that precludes this kind of move. Stocking yours or partner stores, usually through large shipments of more than $800, incurs duty fees.

There are possible limitations, however, as its sheer novelty means there is no playbook about how to take a company beyond selling ultra-cheap goods to teenagers. Bloomberg points to its bid for the UK retailer Topshop could provide a clue that a physical presence could be a crucial next step to growth.