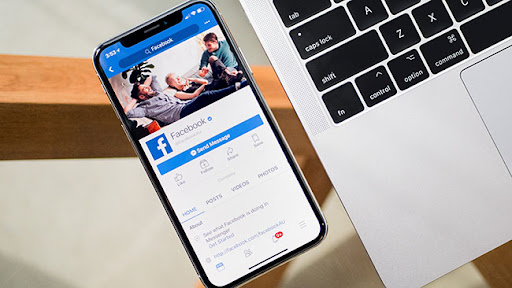 Facebook’s strength as a medium is built on the long tail of small companies that have been able to access industrial-grade targeting for a reasonable price and, crucially, see results – however, with new privacy changes those clients that made the firm are now apparently defecting.

Once apparently unstoppable, Meta, the holding company that owns Facebook, WhatsApp and Instagram, is struggling in the face of a major change to cross-app tracking implemented by the iPhone maker Apple last year. With Google making similar changes to its Android operating system, Meta is now under serious threat. The problem is that Meta is powerless to stop rule changes even if they hit the core of its business model.

While the firm now expects a $10 billion hit to ad sales, it’s worth remembering that the company remains one of the market leaders with 14.9% of total global ad spend.

It’s likely that the company will, at the same time as it ploughs money into the metaverse, accelerate its already considerable e-commerce play and further engage Instagram and the relatively less monetized WhatsApp, at a time that users of its main app are dipping.

Word on the street

The Wall Street Journal reports the experiences of several Facebook ads users, many of whom are switching their ad dollars to Google’s slate of advertising services.

The Journal also points out that part of the issue is that Facebook is simply undercounting the performance of its ads. Some third-party measurement services suggest that actual performance has not actually changed that much since the changes.

However, the main problem for small firms is that they need Meta’s platforms to be a one-stop-shop for ad buying and measurement. It will have to move fast to stem the exodus.