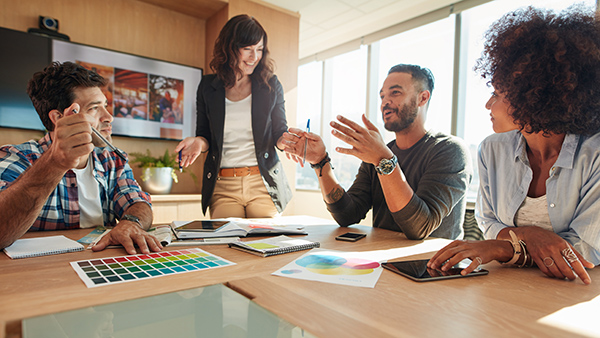 The number of people employed by agency members of the Institute of Practitioners in Advertising (IPA) declined 11% in 2020, and agencies report that at least a quarter of the departures were a direct result of the COVID-19 pandemic.

Total numbers were down from 24,866 in 2019 to 22,188 in 2020, according to the latest IPA Agency Census, which estimates it captures details on around 86% of those employed in the industry. Job losses were most keenly felt among women, the under-25s and over-60s. On a more positive note, the IPA found the level of ethnic diversity increased last year.

“The pandemic has hit all areas of our lives, and sadly but unsurprisingly our jobs, as this latest IPA Census reveals. With the exception of numbers of people from non-white backgrounds increasing in spite of overall numbers falling, the impact of the pandemic has exaggerated some existing negative trends” – Julian Douglas, IPA President.