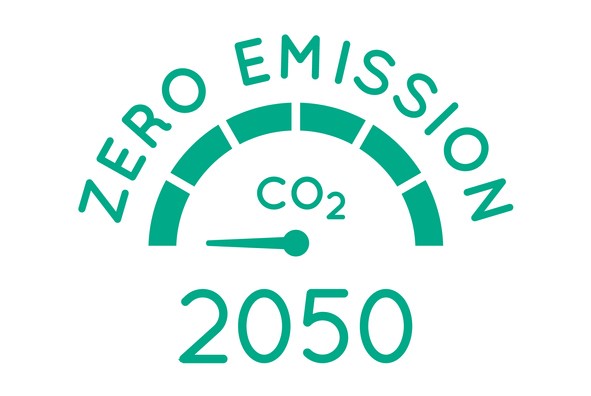 The Institute of Practitioners in Advertising (IPA) has launched a new tool that aims to help agencies signed up to its Media Climate Charter measure and, in turn, reduce the carbon impact of their media plans.

The charter is part of the IPA’s drive to assist agencies to work towards a zero-carbon future and is housed on a new IPA hub. A core feature is the carbon calculator tool, which allows measurement of the overall carbon footprint of a campaign that media agencies plan and buy for clients across all channels.

It identifies where the climate impact of campaigns could be reduced by calculating carbon emissions associated with a media plan based on the media mix, using a variety of data sources, including DEFRA electricity emissions factors and device power outputs and energy intensity.

The Charter addresses one of the five key areas highlighted by the cross-industry Ad Net Zero programme, which aims to cut the carbon impact of developing, producing and running UK advertising to real net zero by the end of 2030

Agencies already signed up to the IPA’s Media Climate Charter account for more than £7bn in 2020 media billings, according to Nielsen, and this figure represents almost 90% of billings from Campaign’s Top 50 media agencies.

“The UK government has set a net-zero target by 2050. For an industry that prides itself on being future facing, we have a clear opportunity to help bring a brighter future forward” – Rob McFaul, Chair of the IPA Media Climate Action Group and client director at Mindshare.