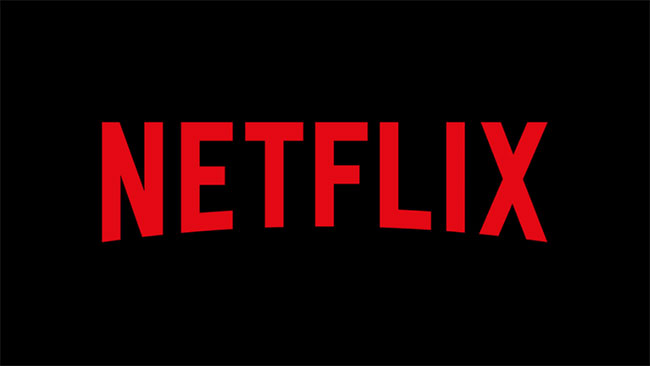 A number of tech giants, including Apple, Microsoft and Google, have tried to create a kind of Netflix for games – offering unlimited use of games’ content for a fixed monthly price. Now, at a time when the sector has seen the number of game players rocket as a result of people staying at home during the pandemic, it looks as though Netflix itself could be the main competition.

As Netflix’s growth starts to slow, it needs to seek out other revenue streams, and for brands, games are becoming an increasingly important avenue for product placement that puts them right in front of players.

Netflix’s subscriber base reportedly reached 200 million at the start of 2021. By contrast, Microsoft’s Xbox Game Pass has just a fraction of that with 23 million subscribers as of April this year.

Sourced from the Information