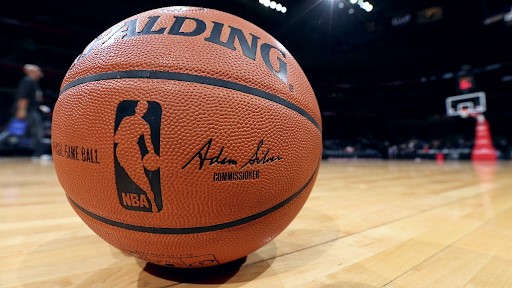 The National Basketball Association (NBA) is using the “attention unit” (AU) as its main optimisation metric and claims an increased tune-in rate for live games from high-attention ad slots.

What is an attention unit?

It’s an attention-based ad currency developed by attention metric start-up Adelaide, which uses a mix of algorithms, depending on the channel, to analyse which signals are likeliest predictors of quality and attention, and score them accordingly. In the context of the web, signals might include the position of a media placement, the duration of exposure, and the amount of clutter on a page. On CTV (connected TV), however, these become the ad pod, the genre and the time of day when an ad runs.

What it can deliver

After identifying which of the placements it was using were high- or low-attention, the NBA shifted money towards high-attention ones, and reported a 36% higher tune-in rate for live games compared to when it bought against placements with a lower AU score, Ad Exchanger reports.

According to Larisa Johnson, VP of paid and CRM media at the NBA, the use of the attention unit “helped justify that the cost of certain premium placements really are worth the price tag”.