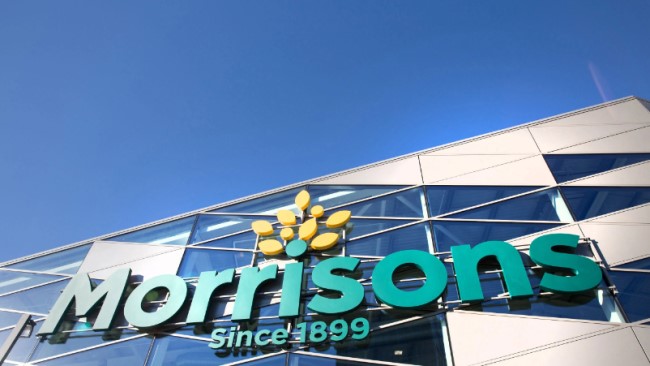 Morrisons, the UK grocery retailer, has launched an advertising business off the back of its extensive store network and online presence, with a “full-service internal advertising agency team” to service partner brands; in doing so it joins an expanding set of retailers looking to grow their share of promotional spend beyond the trade budget.

Morrisons joins local rivals like Tesco, as well as trans-Atlantic leaders like Walmart, in pursuing the estimated 15% annual growth in retail media spend to GroupM’s forecast $101bn by the end of this year. Some persuasive theories tie this shift to the massive effect that Apple’s updated privacy rules have had on the social media marketplace, helping to accelerate a shift toward first-party data solutions.

Retail Week (which is, like WARC, also owned by Ascential) reports that the new venture will be called “Morrisons Media Group”, a partnership with SMG,an agency group.

It plans to offer a suite of different services:

In context: shored up margins

The news follows Morrison’s drop out of the top four of British supermarkets at the hands of the discounter, Aldi, which despite little to no online presence has taken a top spot thanks to its competitive offer amid the soaring cost of living.

However, revenue diversification toward a high margin business like media can help to shore up profitability in difficult times. An ability to tie ad spend to sales is desirable at the best of times, but when brands want more certainty, demonstrating effects will be vital.

“We want to work more closely with our suppliers on targeted, high-performing campaigns that will benefit both their businesses and our customers. The new dedicated internal agency team at Morrisons Media Group will do just that” – Rachel Eyre, chief customer and marketing officer, Morrisons.