Meituan seeks an advantage in social | WARC | The Feed 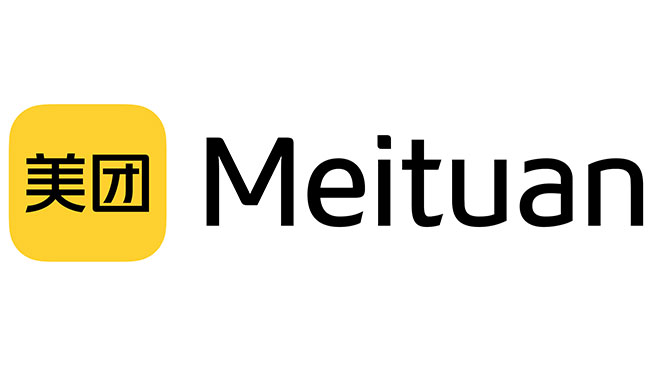 Meituan seeks an advantage in social

In need of new growth areas and under pressure from far larger competitors, the shopping and delivery platform Meituan is now testing a social layer to add to its platform.

Reported by Technode, the new feature comes as the social giant ByteDance – developer of Douyin, and TikTok outside China – is reportedly exploring an entry into Meituan’s delivery patch.

Maituan’s “Fanxiaoquan” social feature allows order sharing, with like and comment options and the ability to directly order what your friends have ordered through the post.

Like any increasingly crowded market, growth is becoming harder to find even if the overall industry is still growing at 15% YOY – its slowest year for a decade.

A social integration holds the promise of creating network effects, especially if Meituan can exploit its popularity in second- and third-tier cities. However, it’s playing the big boys at their own game.

However, with a funding round that brought in a cool $10 billion this April, the company has major ambitions with self-driving cars and drones in its sights.