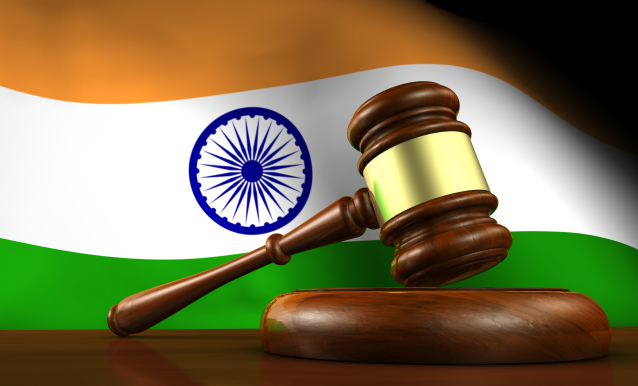 A case being heard next month in the High Court of Delhi is the first in what could be a series of legal challenges to new rules that govern the internet in India, and which pose a potential threat to the continued operation of global tech companies and digital news organisations in the country.

The case, scheduled to begin on April 16, will see the Foundation for Independent Journalism – a not-for-profit that publishes The Wire, a daily online news site – push back against the legislation, arguing it will provide the government with the ability to “virtually dictate content”.

Last year’s ban on many Chinese apps in India was not a one-off; the government now has Silicon Valley's big names in its sights and the head of WhatsApp has said the messaging app could be forced to leave India. Home-grown apps like Koo stand to benefit, with all the chaos that would entail for brands’ media plans.

Under the new rules

“The government has given itself significant new powers and ways to pressure non-government or private platforms. This is a push for more control” – Raman Chima, Asia Pacific policy director of Access Now in the Financial Times.