How to manage growing at YouTube's pace | WARC | The Feed 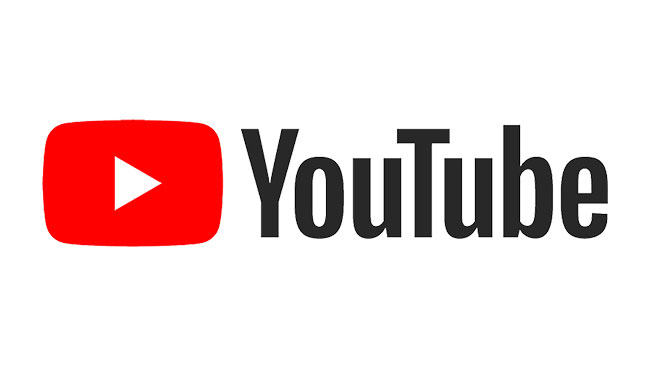 How to manage growing at YouTube's pace

The co-leader of the YouTube team has offered a detailed insight into how its rapid scaling was managed, following its purchase by Google.

Writing a piece in Coda, of which he is co-founder and CEO, Shishir Mehrotra, who co-led the YouTube team from 2008-2014, says that YouTube at the start of that period of hypergrowth had a far-from-certain future as a viable business.

Core challenges included melding a start up with its own rituals with Google, an iconic company already known for its own rituals, and adapting teams at breakneck speed to what has been described as “blitzscaling”.

Mehrotra describes how a set of rituals and best practices was slowly formed, which helped the YouTube team move out of “controlled chaos” to become a well-aligned team able to run a complex business and simultaneously take on strategic initiatives.

If you don’t need a meeting, cancel it! “With standing forums and materials sent in advance, it’s generally clear before the meeting whether or not there was reason to meet. We often sent out an agenda, resolved the remaining issues, and canceled the meeting.” Shishir Mehrotra.