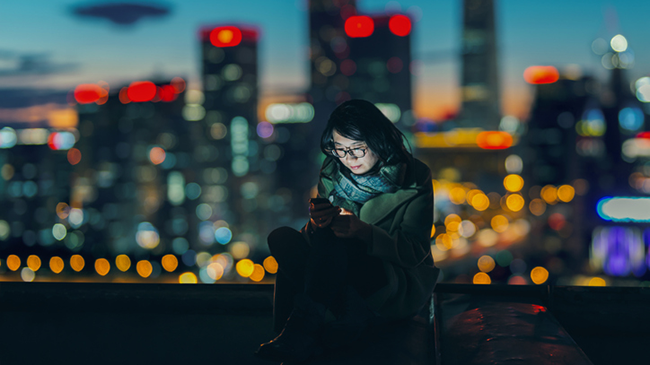 How China’s singles are reshaping the consumer landscape

The number of single adults in China reached 240 million in 2018, according to official stats. And the number of those singles living alone is expected to reach 100 million by the end of this year, making singles a key consumer segment.

Such large numbers are having a big effect on consumer spending patterns, as singles have different shopping needs and as brands adapt to meet those needs. Singles have become a massive new consumer bloc that’s largely characterised by self-indulgent spending.

New products are coming to market to meet singles’ consumption habits, from one-person dining in restaurants where single-person tables are set apart, to smaller home appliances, such as electric cookers, half the size of a normal one, and one-person travel packages.

In first-tier cities, new apartments tailored to singles are proving popular – the apartments themselves are not unusual, what makes the blocks different is that they have large communal areas for residents to chat with each other.

Singles in search of a companion to talk with are also thought to be part of the reason for the huge popularity of smart speakers that feature “intelligent chat”. Orders hit almost 46 million nationwide in 2019, with year-on-year growth of almost 110%.

"Single consumers do not bear the responsibility of supporting their parents and children. They will mainly spend for themselves and to please themselves only," Yin Zhichao, the head of the School of Finance at the Capital University of Economics and Business