Google serves almost half of all ads on ‘fake’ news sites, study finds | WARC | The Feed 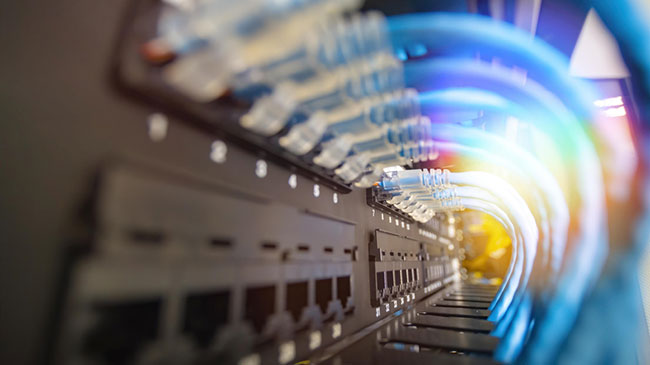 Google serves almost half of all ads on ‘fake’ news sites, study finds

Researchers at the University of Michigan who examined a list of sites described as “False, Misleading, Clickbait-y, and/or Satirical ‘News’ Sources” found 48% of all ad traffic was served by Google.

In addition, almost a third (32%) of ads on what were described as “low credibility sites”, like Breitbart, Drudge Report, and Sputnik News, were provided by Google, Morning Brew reported.

In April this year Google announced the introduction of dynamic exclusion lists, allowing advertisers to stop their ads from appearing alongside content they want to avoid.

“Once advertisers upload a dynamic exclusion list to their Google Ads account, they can schedule automatic updates as new web pages or domains are added, ensuring that their exclusion lists remain effective and up-to-date. This feature will be available to all users within the coming weeks,” said the announcement.