Getty gets tough on generative AI | WARC | The Feed 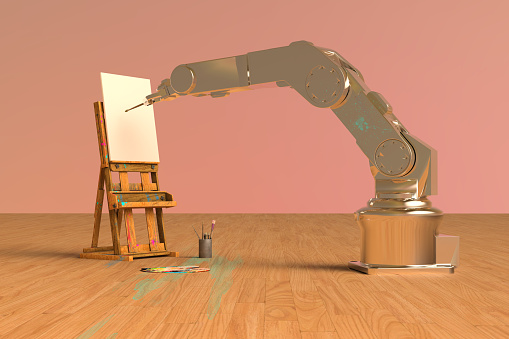 Getty gets tough on generative AI

Generative AI is a current industry obsession, given its potential for cost savings and hyper-personalisation in advertising. The recent launch of ChatGPT has introduced the concept to a wider public, sparking anguished debate among certain professions about what it might mean for their future employment.

Applications like Stability AI and ChatGPT rely on images and text created by humans – mostly scraped from the web – in order to train the software to make the necessary connections and associations.

Faris Yakob has explained how a new S-curve for artificial intelligence will change advertising and agencies, although he also observes, “Each time, the hype cycles through, and things always take longer than you think.”

Getty’s action is one of the reasons we might expect widespread adoption to be pushed further into the future, as copyright issues are resolved through extended court proceedings. At issue is whether the accepted notion of ‘fair use’ or ‘fair dealing’ is being abused.

Speaking to The Verge, Getty CEO Simon Peters likened the current legal situation around generative AI to the early days of digital music, when record companies were taking on sharing services like Napster in the courts (Spotify went down a different road negotiating with rights holders).

“We think, similarly, these generative models need to address the intellectual property rights of others, that’s the crux of it,” he said. “And we’re taking this action to get clarity.”

Intellectual property rights will be fiercely defended, but, as the music industry has shown, it is possible to reach a compromise that will enable the building of generative models that also respect those rights. It’s an open question as to how long that will take, but planners and creatives need to be thinking now about how they can best utilise these new tools.

Sourced from The Verge